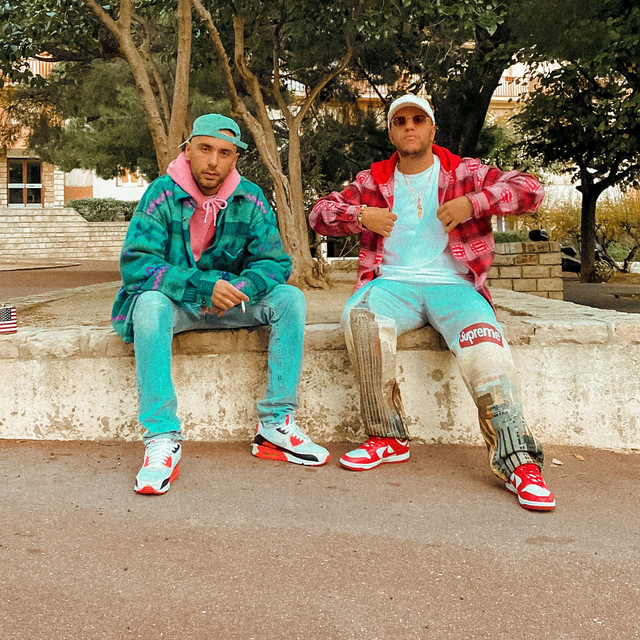 Born in 1983 in South of France, Amine Edge discovers House music on his very early: at 13 he buys his first one vinyl and begins to play in clubs from the age of 16. His first single is released in 2007, from that day several EPs and mixes are following, which worth him numerous worldwide famous Dj’s support such as Solomun, Laurent Garnier or Carl Cox.

Amine Edge is known in France and in the rest of the world as one of the symbolic figures of the brand new "G House" movement. Basically called "Gangsta House", the name of this movement comes from the special atmosphere this music just kicks away: here comes another vision of the House music, a stunning combination between Funk’s deep basses and inspired by the latest 80s Hip House movement.

Amine Edge & DANCE has been mentioned in our news coverage

Find Pier Jam tickets for the return to Blackpool Pier

Do you promote/manage Amine Edge & DANCE? Login to our free Promotion Centre to update these details.