Warning: Use of undefined constant USER_ID - assumed 'USER_ID' (this will throw an Error in a future version of PHP) in /home/vhosts/skiddle.com/httpdocs/artists/artistheader.php on line 29
 Amp Fiddler tickets and 2020 tour dates
» Events » Events by artist » Amp Fiddler 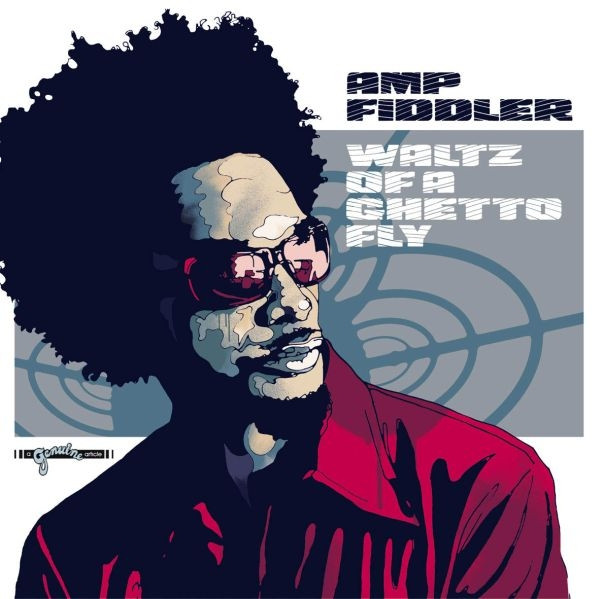 Band On The Wall in Manchester

Joseph "Amp" Fiddler, originally a keyboardist from Detroit, is a funk and soul musician who has worked with Enchantment, the Dramatics, George Clinton, Moodyman, Jamiroquai, The Brand New Heavies, Fishbone and Maxwell. Along with his brother, Budz, he realsed the album Mr Fiddler in 1990 on Elektra. His debut solo album Waltz of a Ghetto Fly was released in 2004. The new album'Afro Strut' is the follow up to that record and a sign that his assured and open-minded approach to his own sound has engendered a stylistic leap forward, creating in the process a diverse and ambitious second album.

Amp Fiddler hasn't been mentioned in our news coverage

Here are the latest Amp Fiddler mixes uploaded to Soundcloud.

Do you promote/manage Amp Fiddler? Login to our free Promotion Centre to update these details.