Warning: Use of undefined constant USER_ID - assumed 'USER_ID' (this will throw an Error in a future version of PHP) in /home/vhosts/skiddle.com/httpdocs/artists/artistheader.php on line 29
 Anderson .Paak tickets and 2020 tour dates
» Events » Events by artist » Anderson .Paak 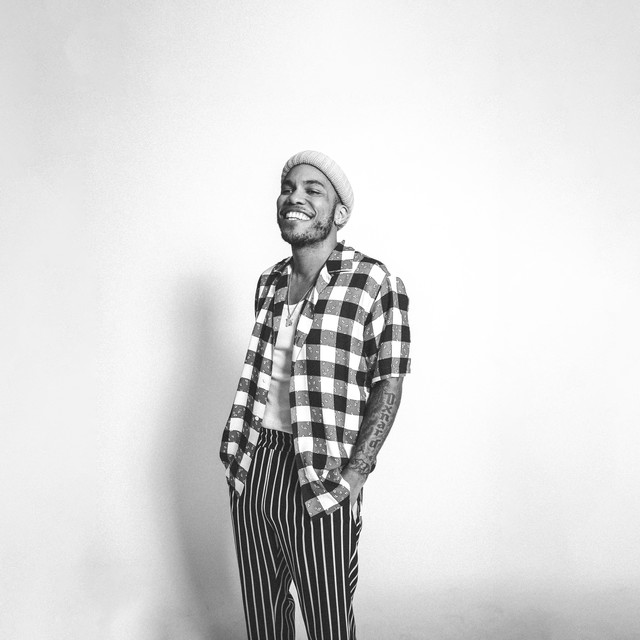 Get more information about Lollapalooza Stockholm 2020 including festival tickets, news, reviews and lineups.

Brandon Paak Anderson (born February 9, 1986), better known by his stage name Anderson Paak (usually styled as Anderson .Paak), is an American singer, rapper, and producer from Oxnard, California. Paak released his debut album, O.B.E. Vol.1 in 2012 under the name Breezy Lovejoy. He released Venice on October 28, 2014 as Anderson .Paak, which was followed by Malibu, on January 15, 2016. On January 30th, Paak announced via Twitter he has signed to Dr. Dre's Aftermath Entertainment. Read more on Last.fm. User-contributed text is available under the Creative Commons By-SA License; additional terms may apply.

Anderson .Paak has been mentioned in our news coverage

Madlib, Kamaal Williams, The Heliocentrics and Carista appear in Bristol

Here are the latest Anderson .Paak mixes uploaded to Soundcloud.

Download our app or subscribe to our push notifications to get the latest alerts for Anderson .Paak

Do you promote/manage Anderson .Paak? Login to our free Promotion Centre to update these details.