Warning: Use of undefined constant USER_ID - assumed 'USER_ID' (this will throw an Error in a future version of PHP) in /home/vhosts/skiddle.com/httpdocs/artists/artistheader.php on line 29
 Angie Brown tickets and 2020 tour dates
» Events » Events by artist » Angie Brown 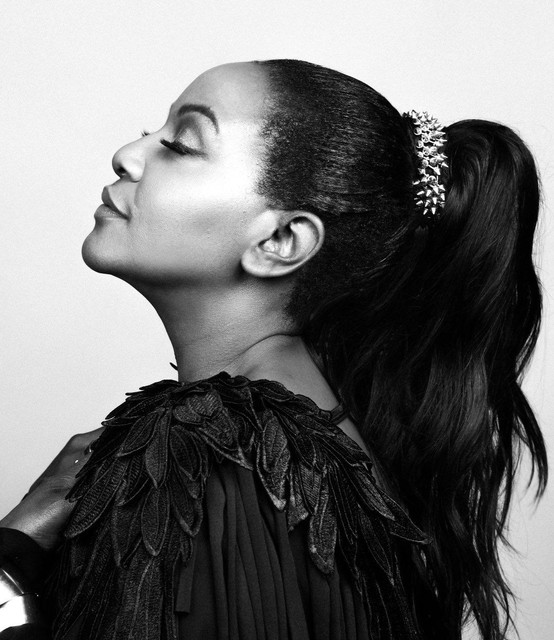 Camp And Furnace in Liverpool

Angie Brown is a South London singer and songwriter, probably best known to most as the incredible voice behind Bizarre Inc's 1993 smash hit, I'm Gonnna Get You. She has also featured on numerous other records. In the late 1990s, she formed part of the band Charlie Brown but chart success appeared to be elusive for them. Since then, Brown has performed constantly around the UK, captivating audiences with a range of dance and house tracks.

Angie Brown has been mentioned in our news coverage

History of house & S2S in Blackburn

Below is a sample playlists for Angie Brown taken from spotify.

Do you promote/manage Angie Brown? Login to our free Promotion Centre to update these details.