Warning: Use of undefined constant USER_ID - assumed 'USER_ID' (this will throw an Error in a future version of PHP) in /home/vhosts/skiddle.com/httpdocs/artists/artistheader.php on line 29
 Anne Savage tickets and 2020 tour dates
» Events » Events by artist » Anne Savage 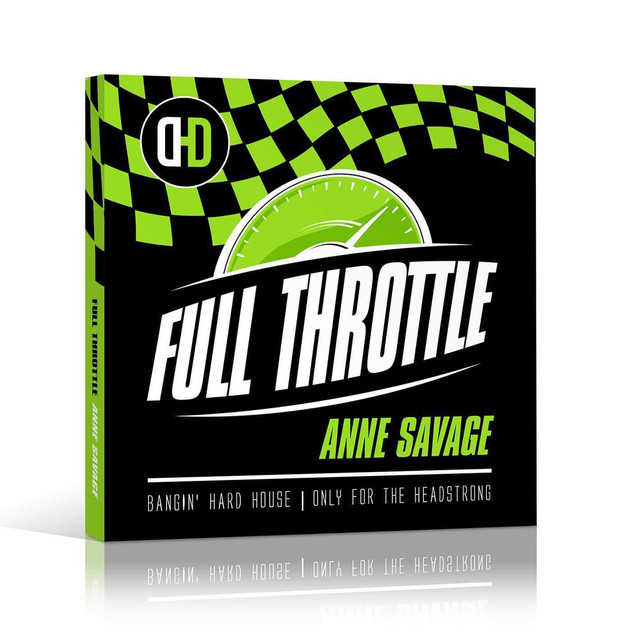 The Vaults in Cardiff

Anne Savage is a leading UK hard dance DJ, playing styles including hard house, hard trance and techno. Savage is an established and popular DJ in the UK hard dance scene and plays mainly in England, but also plays around the world, such as in Ibiza. Savage has released mix albums under Telstar, Tidy Trax and Ministry Of Sound. She hails from Burnley, Lancashire, and attended the private all-girls Westholme School in Blackburn.

Anne Savage has been mentioned in our news coverage

Below is a sample playlists for Anne Savage taken from spotify.

Do you promote/manage Anne Savage? Login to our free Promotion Centre to update these details.