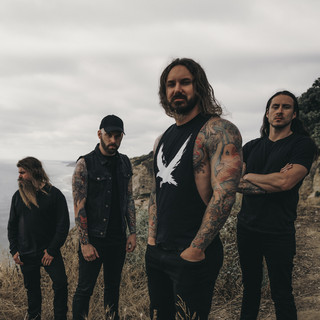 As I Lay Dying tickets and 2021 tour dates

As I Lay Dying is an American metalcore band from San Diego, California. Founded in 2000 by Tim Lambesis and having completed their first Line-up in 2001, the band consists of vocalist Tim Lambesis, drummer Jordan Mancino, lead guitarist Nick Hipa, rhythm guitarist Phil Sgrosso, and bassist Josh Gilbert, all of whom are Christians. Signed to Metal Blade Records, As I Lay Dying has released four studio albums, one split album, and one compilation album.

As I Lay Dying News

As I Lay Dying has been mentioned in our news coverage

More As I Lay Dying news »

As I Lay Dying playlist

Below is a sample playlists for As I Lay Dying taken from spotify.

As I Lay Dying videos

Do you promote/manage As I Lay Dying? Login to our free Promotion Centre to update these details.