Warning: Use of undefined constant USER_ID - assumed 'USER_ID' (this will throw an Error in a future version of PHP) in /home/vhosts/skiddle.com/httpdocs/artists/artistheader.php on line 29
 Bad Company UK tickets and 2020 tour dates
» Events » Events by artist » Bad Company UK 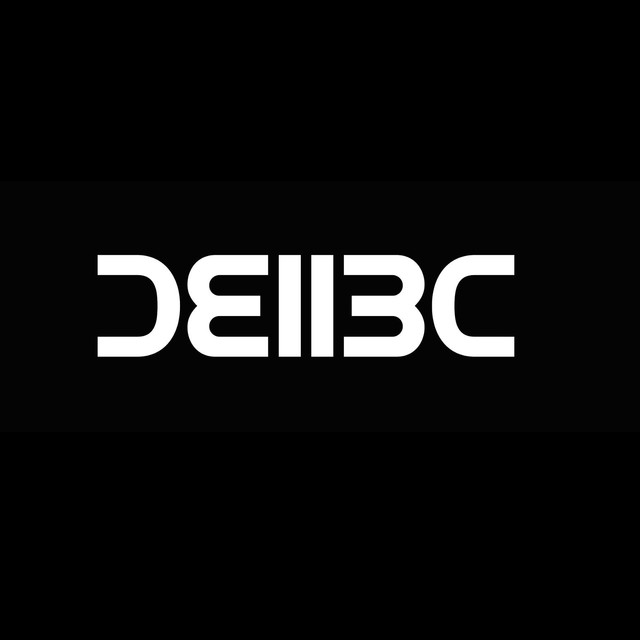 Bad Company UK are a drum and bass collective consisting of Jason Maldini, Darren White (aka D-Bridge), Dan Stein (aka DJ Fresh) and Michael Wojicky (aka Vegas). They were originally called Bad Company but the UK was (unofficially) added to avoid confusion with the rock group of the same name. Bad Company UK burst onto the drum and bass scene in 1999 with the the dnb anthem 'The Nine'. This lead to releases on Grooveriders prototype recordings and eventually a debut album 'Inside the Machine' released on their own label BC recordings.

Bad Company UK hasn't been mentioned in our news coverage

Below is a sample playlists for Bad Company UK taken from spotify.

Do you promote/manage Bad Company UK? Login to our free Promotion Centre to update these details.