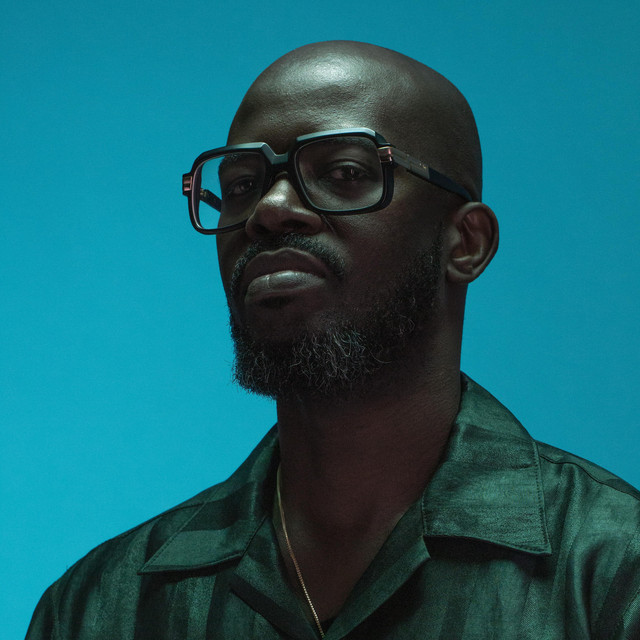 Get more information about Primavera Sound 2020 including festival tickets, news, reviews and lineups.

Get more information about Oasis Festival 2020 including festival tickets, news, reviews and lineups.

Considering his meteoric rise to fame, it would be easy to stereotype Black Coffee as just another black diamond, a BEE beat magnet out to mine the insatiable upwardly mobile urban house-party market. But as he proved on his South African Music Award-winning album Home Brewed, this DJ and producer defies convention.

If one heard a clamour and ululating emanating from the eastern provinces of South Africa, Kwazula Natal and the Eastern Cape, announcing the recognition of a cultural phenomenon……and their role in the development of this cultural phenomenon…one could not argue were that clamour and ululating to be in respect of one……that is the soul, spirit, talent and vision of Nkosinathi Innocent Maphumulo, one who most know as “Black Coffee”.

Black Coffee has been mentioned in our news coverage

Skiddle to live stream from The Social this weekend

The Festival Experience with... Acid Mondays

More names added to The Social Festival 2017 line up

Here are the latest Black Coffee mixes uploaded to Soundcloud.

Do you promote/manage Black Coffee? Login to our free Promotion Centre to update these details.