Warning: Use of undefined constant USER_ID - assumed 'USER_ID' (this will throw an Error in a future version of PHP) in /home/vhosts/skiddle.com/httpdocs/artists/artistheader.php on line 29
 Bontan tickets and 2020 tour dates
» Events » Events by artist » Bontan 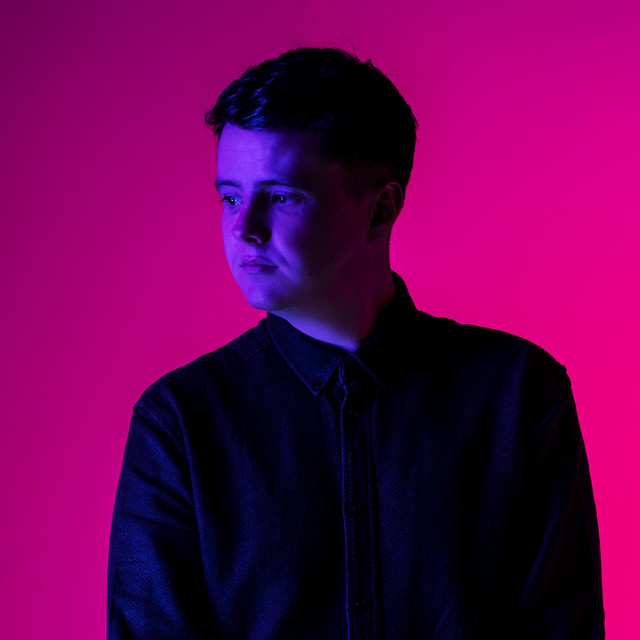 Bontan has become one of the biggest ever selling acts in Beatport, won Best Newcomer in the DJ Awards and is taking over the underground house scene with a string of releases on the likes of Hot Creations, 20/20 Vision, Elrow Music and Circus Recordings. His story is inspiring to anybody wanting to make their mark on dance music, his story is proof that good things happen to good people.

Based in the North West of England, the much-liked DJ/producer has grown from humble beginnings as a resident DJ in 2011, honing his craft in the sweaty intimate basements of his hometown of Southport and growing through to supporting the likes of Masters At Work, and Dennis Ferrer at Southport Weekender.

The DJ turned producer has since gone on to win numerous accolades with his studio exports, most notably being presented with an award for the biggest selling record of 2013 by Beatport for his sterling remix of Josh Butler’s ‘Got A Feeling’ on MTA Records, which was #1 for six weeks and would still today be the second highest selling record of all time on the platform. This would continue the exciting story for the young newcomer, one that would lead to performances at Creamfields Festival (Liverpool), Lovebox (London), Pacha Festival (Amsterdam) and a residency at the infamous Sankey’s Soap Box Manchester.

Bontan has been mentioned in our news coverage

Circus returns in May

Here are the latest Bontan mixes uploaded to Soundcloud.

Do you promote/manage Bontan? Login to our free Promotion Centre to update these details.