Warning: Use of undefined constant USER_ID - assumed 'USER_ID' (this will throw an Error in a future version of PHP) in /home/vhosts/skiddle.com/httpdocs/artists/artistheader.php on line 29
 Broken Social Scene tickets and 2020 tour dates
» Events » Events by artist » Broken Social Scene 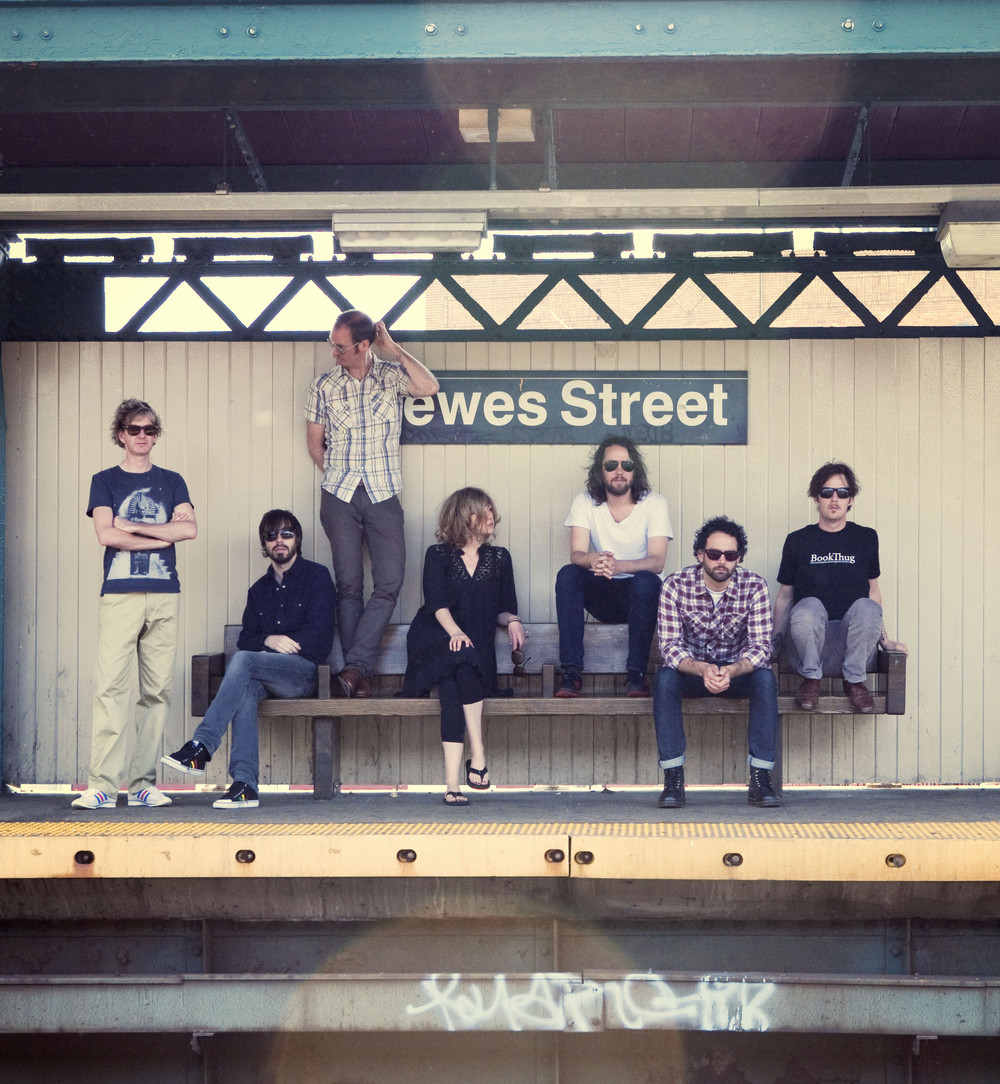 Broken Social Scene is a Canadian indie rock group formed in 1999 in Toronto, Canada. The band's core members are Kevin Drew and Brendan Canning. This duo recorded and released the band's ambient debut album, Feel Good Lost, in 2001, with contributions by Justin Peroff, Charles Spearin and Bill Priddle. However, when they played shows to support the album, Drew and Canning found it difficult to put together an entertaining show based on Feel Good Lost, which was an almost entirely instrumental album.

Broken Social Scene hasn't been mentioned in our news coverage

Below is a sample playlists for Broken Social Scene taken from spotify.

Do you promote/manage Broken Social Scene? Login to our free Promotion Centre to update these details.