Warning: Use of undefined constant USER_ID - assumed 'USER_ID' (this will throw an Error in a future version of PHP) in /home/vhosts/skiddle.com/httpdocs/artists/artistheader.php on line 29
 Charli XCX tickets and 2020 tour dates
» Events » Events by artist » Charli XCX 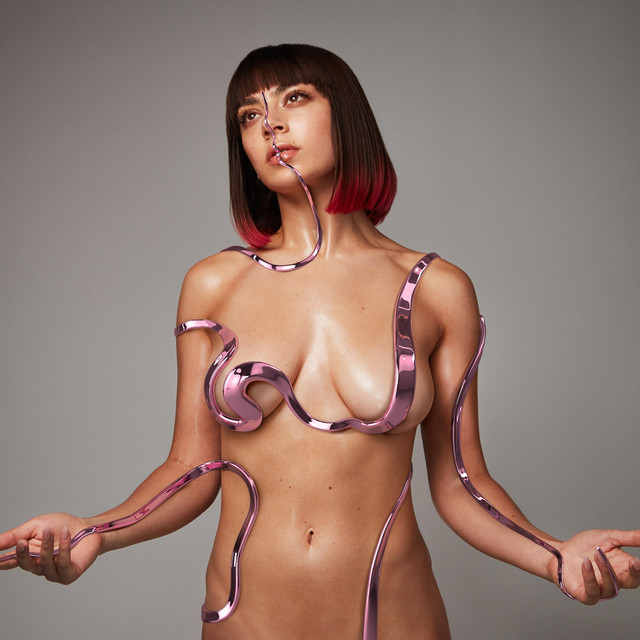 Get more information about Lollapalooza Argentina 2020. A including festival tickets, news, reviews and lineups

Get more information about Lollapalooza 2020 including festival tickets, news, reviews and lineups.

Charlotte Emma Aitchison (born 2 August 1992), better known by her stage name Charli XCX, is a British singer and songwriter. She released two singles in 2008, '!Franchesckaar!', which is from her commercially unreleased debut album, 14; and 'Emelline'/'Art Bitch'.

She was signed to This Is Music and IAMSOUND Records in 2010 before releasing three more singles, 'Stay Away', 'Nuclear Seasons' and 'You're the One' from her debut EP, You're the One, which was released in June 2012. After a year-long delay, she released her debut major label studio album, 'True Romance', in April 2013.

Currently, she is expecting to release her third studio album in September 2014. Her most recent single 'Boom Clap' appeared on the soundtrack to the movie 'The Fault In Our Stars', and entered the UK charts at number 6.

Charli XCX has been mentioned in our news coverage

Here are the latest Charli XCX mixes uploaded to Soundcloud.

Do you promote/manage Charli XCX? Login to our free Promotion Centre to update these details.