Warning: Use of undefined constant USER_ID - assumed 'USER_ID' (this will throw an Error in a future version of PHP) in /home/vhosts/skiddle.com/httpdocs/artists/artistheader.php on line 29
 Deerhunter tickets and 2020 tour dates
» Events » Events by artist » Deerhunter 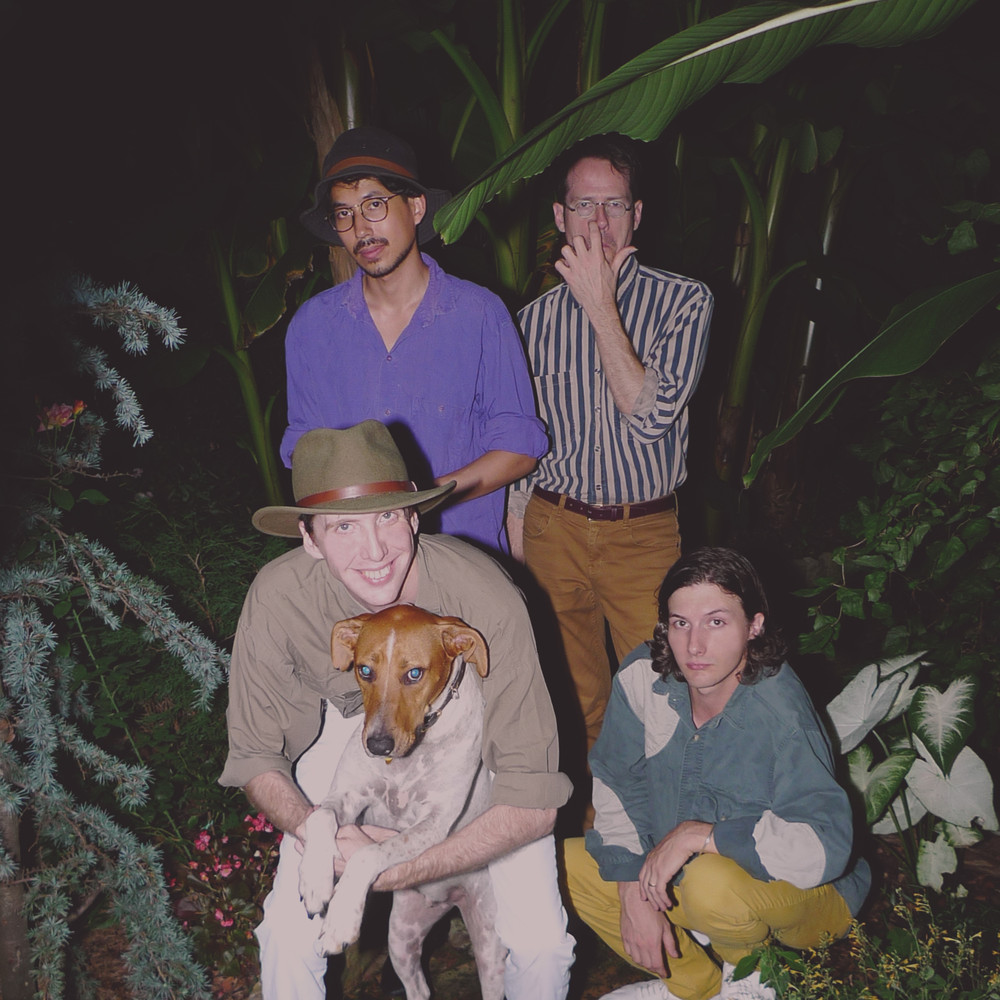 Deerhunter is an ambient/experimental band which formed in 2001 in Atlanta, Georgia, United States. The band consists of Bradford Cox (vocals, guitar, piano), Moses Archuleta (drums, synths), Lockett Pundt (guitar, organ, vocals) and Josh Fauver (bass, vocals). The group began with the ambition of fusing the lulling hypnotic states induced by ambient and minimalist music with the klang and propulsion of garage rock.

Deerhunter hasn't been mentioned in our news coverage

Below is a sample playlists for Deerhunter taken from spotify.

Do you promote/manage Deerhunter? Login to our free Promotion Centre to update these details.