Warning: Use of undefined constant USER_ID - assumed 'USER_ID' (this will throw an Error in a future version of PHP) in /home/vhosts/skiddle.com/httpdocs/artists/artistheader.php on line 29
 DJ Yoda tickets and 2020 tour dates
» Events » Events by artist » DJ Yoda 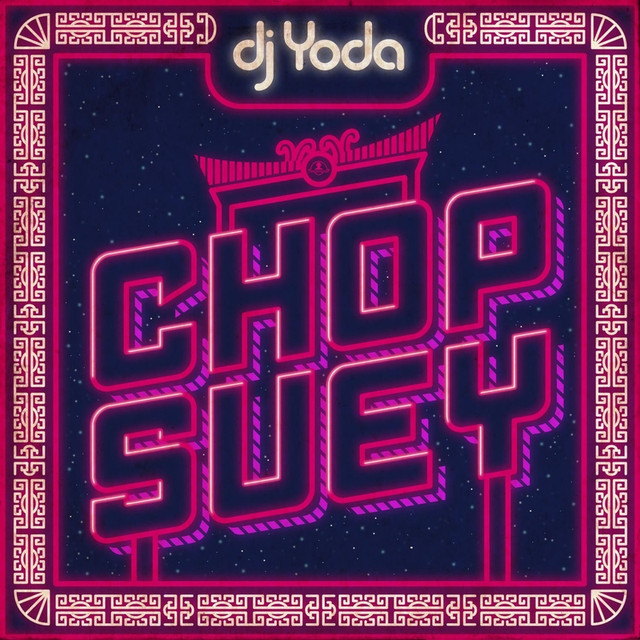 Between 1995 and 1998 he studied English and American Literature at the University of Warwick. During this period he began performing at Mojo, a popular Warwick Hip hop and Soul night until he graduated. After he left university he began releasing underground demo mix-tapes to small music shops. Through the popularity of these tapes, Antidote Records asked him to create an official mixtape, from which 'How to Cut & Paste Mix Tape Vol.1' was released.

DJ Yoda hasn't been mentioned in our news coverage

Below is a sample playlists for DJ Yoda taken from spotify.

Do you promote/manage DJ Yoda? Login to our free Promotion Centre to update these details.