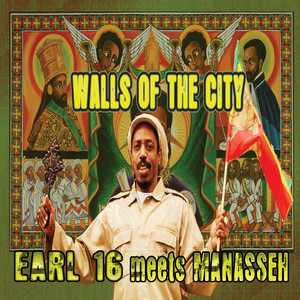 Daley grew up in Waltham Park Road, Kingston, and, influenced by American soul and Jamaican artists such as Dennis Brown, began his singing career by entering local talent shows. He became the lead vocalist for the group The Flaming Phonics, playing live around Jamaica. Daley decided to drop out of school to pursue his music career, which prompted his mother to throw him out of the family home. Needing to make some money, the group tried out for producer Duke Reid, but left before finishing their recording for him due to his habit of firing live gunshots in the studio.

Read more about Earl 16 on Last.fm.

Earl 16 has been mentioned in our news coverage

Below is a sample playlists for Earl 16 taken from spotify.

Do you promote/manage Earl 16? Login to our free Promotion Centre to update these details.