Warning: Use of undefined constant USER_ID - assumed 'USER_ID' (this will throw an Error in a future version of PHP) in /home/vhosts/skiddle.com/httpdocs/artists/artistheader.php on line 29
 Editors tickets and 2020 tour dates
» Events » Events by artist » Editors 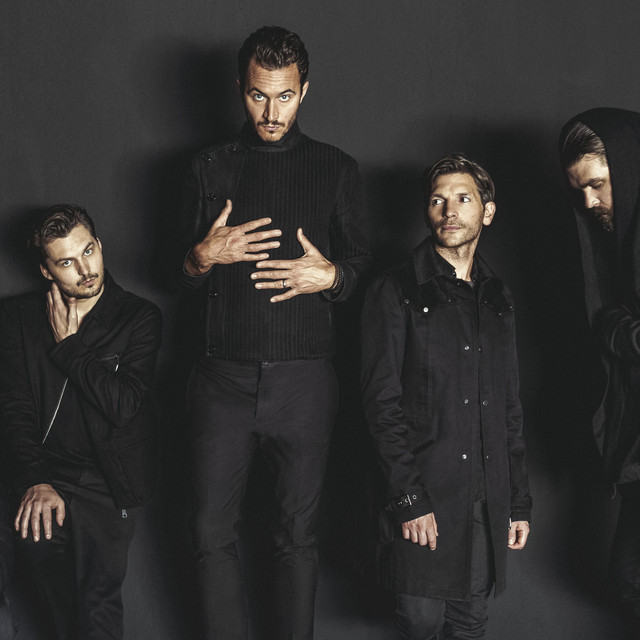 Editors are a British indie rock/post-punk revival band from Birmingham, England, composed of Tom Smith (vocals, guitar, keyboards), Chris Urbanowicz (guitar), Russ Leetch (bass) and Ed Lay (drums), who met while studying at Staffordshire University, in Stafford, England during 2003. They take their inspiration from bands such as Echo & The Bunnymen, R.E.M., Joy Division and Elbow. Many people cite New York band Interpol as an influence but this has been adamantly denied by the band.

Editors has been mentioned in our news coverage

Five good reasons to get yourself to Liverpool's Electronic Sound Summit

What you missed this week...

2b Acting presents Comedy with a difference

Below is a sample playlists for Editors taken from spotify.

Do you promote/manage Editors? Login to our free Promotion Centre to update these details.