Warning: Use of undefined constant USER_ID - assumed 'USER_ID' (this will throw an Error in a future version of PHP) in /home/vhosts/skiddle.com/httpdocs/artists/artistheader.php on line 29
 Ejeca tickets and 2020 tour dates
» Events » Events by artist » Ejeca 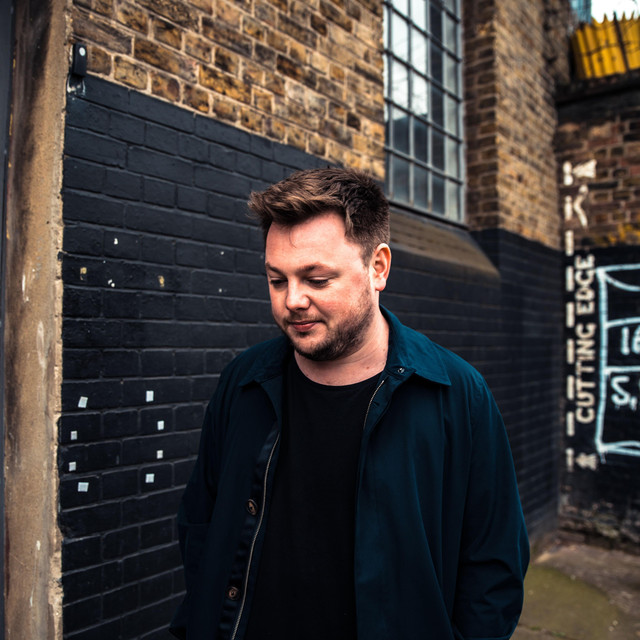 The Bread Shed in Manchester

Ejeca aka Garry McCartney is one of Belfast’s best musical exports in recent years from the growing scene in Northern Ireland. His down-to-earth attitude has allowed him to gain recognition from his musical peers and with constant solid releases it’s always been music first, hype later.

From a young age his fascination with production culminated in early releases such as the limited edition, vinyl-only Tusk Wax Five EP, and his work with fellow Northern Irish, Bicep on AUS. After 12 long years of hard work, his big break finally came when two of his tracks were named 'Essential Tune of the Week' on Pete Tong’s BBC Radio 1 show.

Ejeca is now a firmly established name as a reputable purveyor of high quality house and techno, and with his label Exploris now on their tenth release it’s safe to say his selection of tracks is always on the pulse. His recent releases on Sasha’s Last Night On Earth, BPitch! Control, Poker Flat and official remix for Inner City’s ‘Good Life’ has shown his varying side from from the melodic to driving sides of techno.

Ejeca has been mentioned in our news coverage

Waze & Odyssey Interview: A journey of discovery and influence

Sasha comes to Lush in September

Here are the latest Ejeca mixes uploaded to Soundcloud.