Warning: Use of undefined constant USER_ID - assumed 'USER_ID' (this will throw an Error in a future version of PHP) in /home/vhosts/skiddle.com/httpdocs/artists/artistheader.php on line 29
 EMA tickets and 2020 tour dates
» Events » Events by artist » EMA 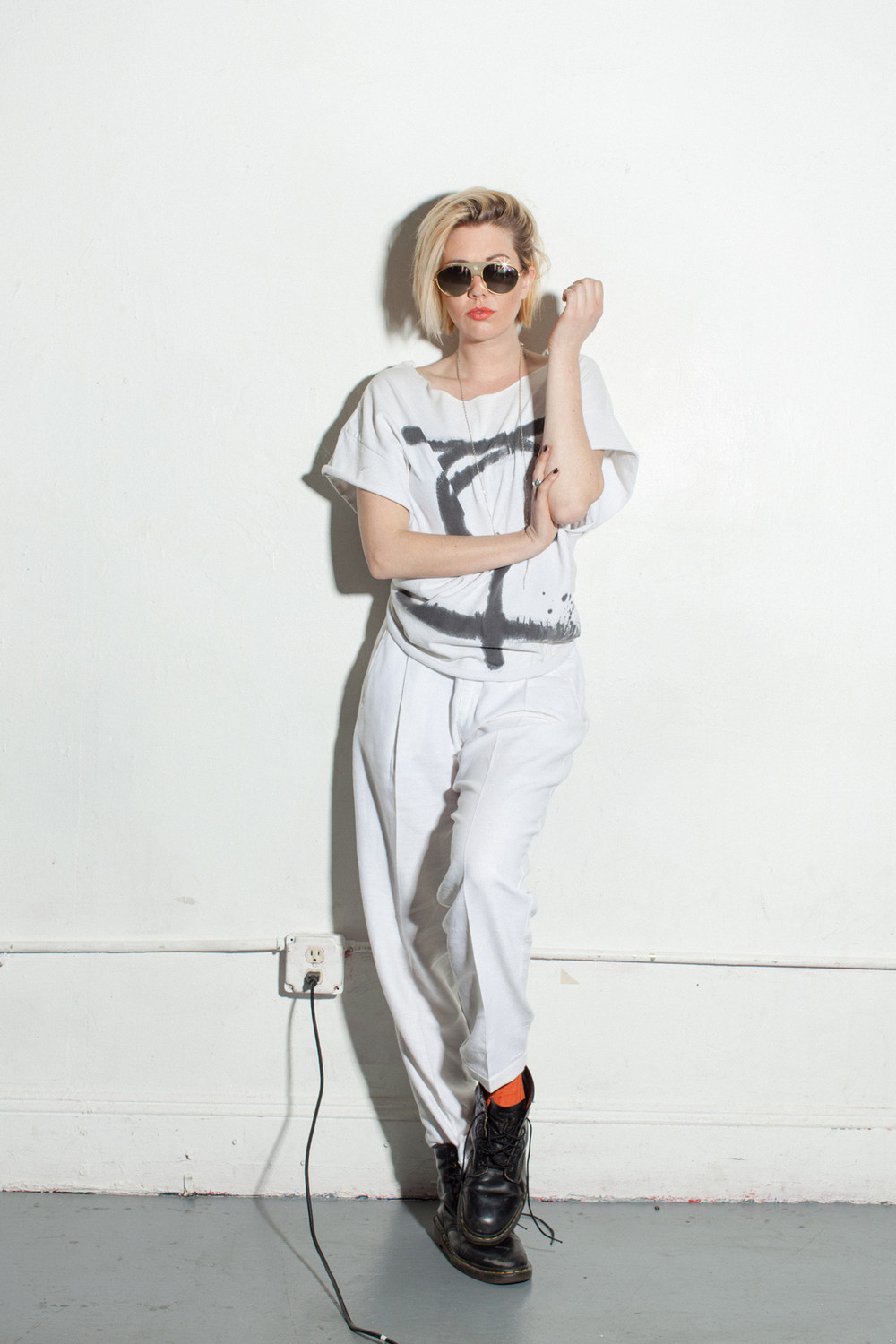 Various Venues In Belfast in Belfast

There are 2 artists named EMA:

1) EMA is Erika Anderson is an American singer and songwriter from South Dakota. Originally the lead singer of the band Gowns, she released her debut album Little Sketches on Tape in 2010 on Night People. In 2011 EMA released her second album Past Life Martyred Saints, which has received many positive reviews.

Using solo guitar, piano, voice and tape collage her music could not be blessed with more heartfelt beauty, it seems almost impossible the amount of intimate feeling in the sounds, taking on the piece of music as an instrument in and of itself to accompany Erika's amazing voice and lyrics.

EMA has been mentioned in our news coverage

Smoove & Turrell interview: We're all just lads off the street

FLOOR and SheSaid.So go in conversation at Texture Manchester

Below is a sample playlists for EMA taken from spotify.

Do you promote/manage EMA? Login to our free Promotion Centre to update these details.