Warning: Use of undefined constant USER_ID - assumed 'USER_ID' (this will throw an Error in a future version of PHP) in /home/vhosts/skiddle.com/httpdocs/artists/artistheader.php on line 29
 Fabio Monesi tickets and 2020 tour dates
» Events » Events by artist » Fabio Monesi 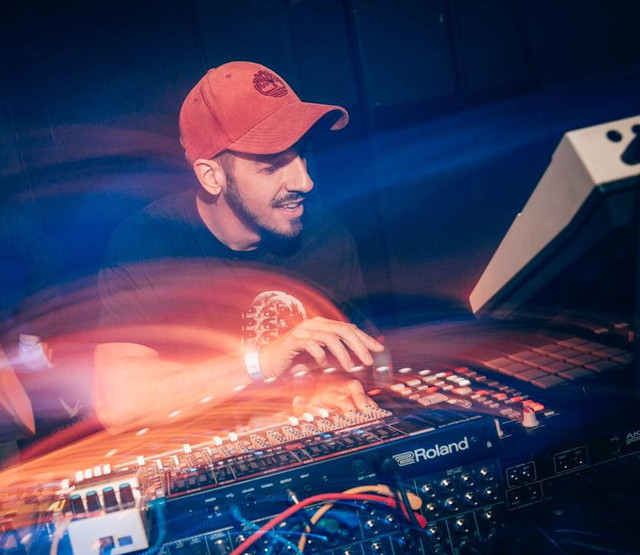 It was 2003 when Fabio played his first record in a club and despite his young age, it was not very hard for him to outshine the resident DJs in some of the most important Milanese clubs.

Within a few years, thanks to the experience gained, Fabio decided to launch his own warehouse party through which he managed to bring various artists who fascinate and inspire his hometown of Milan.

Despite his style changing throughout the years, the medium through which he spreads his music has never changed: vinyl.

Fabio Monesi hasn't been mentioned in our news coverage

Here are the latest Fabio Monesi mixes uploaded to Soundcloud.

Do you promote/manage Fabio Monesi? Login to our free Promotion Centre to update these details.