Warning: Use of undefined constant USER_ID - assumed 'USER_ID' (this will throw an Error in a future version of PHP) in /home/vhosts/skiddle.com/httpdocs/artists/artistheader.php on line 29
 Fake Blood tickets and 2020 tour dates
» Events » Events by artist » Fake Blood 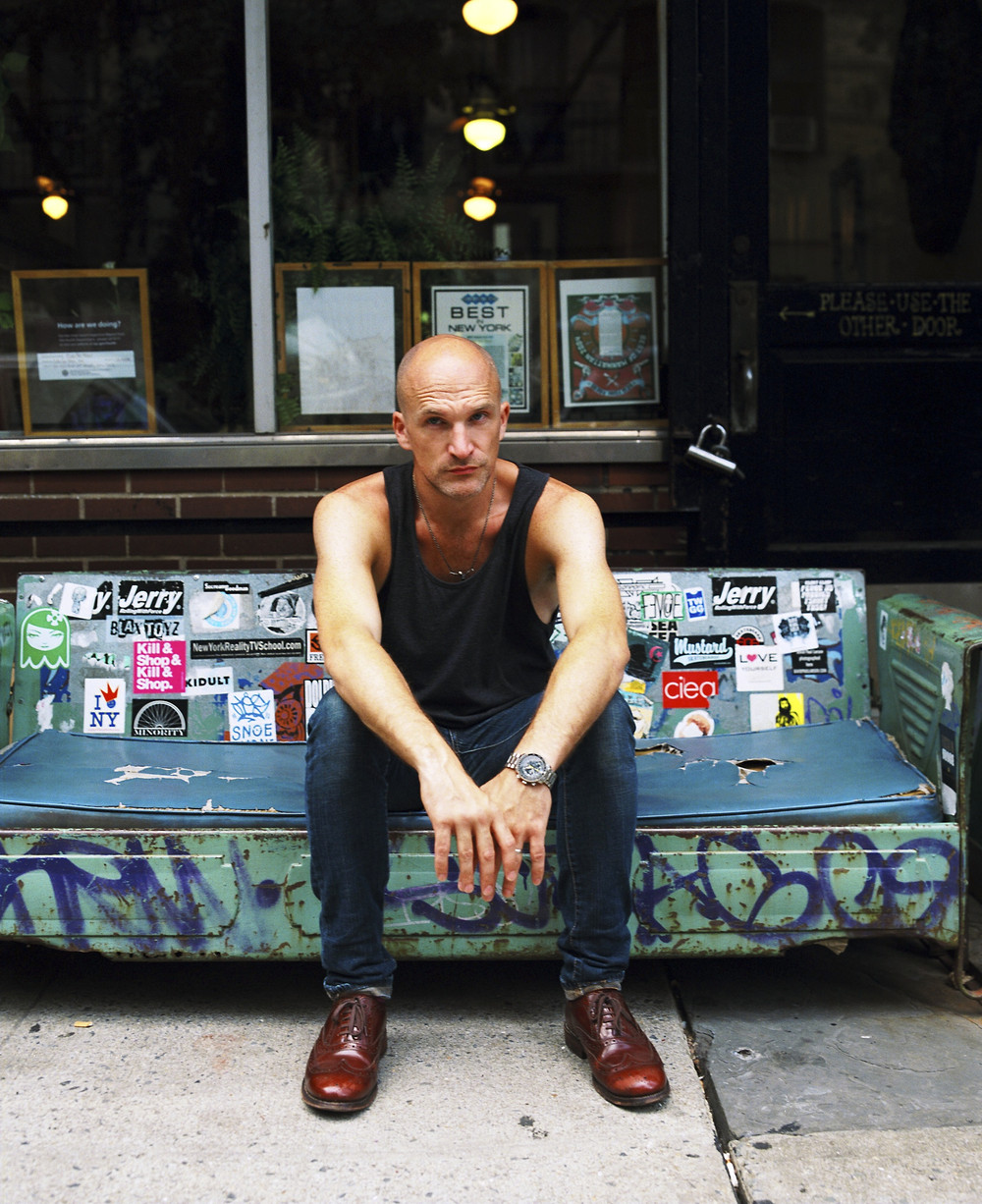 Fake Blood is an alias used by DJ Touché, also half of The Black Ghosts (which Touché has remixed under the Fake Blood alias). His original productions included two major club hits, "Mars" and "Blood Splashing (Fake Blood Theme)". In 2009, He released the "Fix Your Accent" EP, including the original tracks "The Dozens", "I Think I Like It", and "Fix Your Accent". He has done remixes for Dan Le Sac, Armand van Helden, The Count & Sinden, UNKLE and others.

Fake Blood hasn't been mentioned in our news coverage

Here are the latest Fake Blood mixes uploaded to Soundcloud.

Do you promote/manage Fake Blood? Login to our free Promotion Centre to update these details.