Warning: Use of undefined constant USER_ID - assumed 'USER_ID' (this will throw an Error in a future version of PHP) in /home/vhosts/skiddle.com/httpdocs/artists/artistheader.php on line 29
 FKA twigs tickets and 2020 tour dates
» Events » Events by artist » FKA twigs 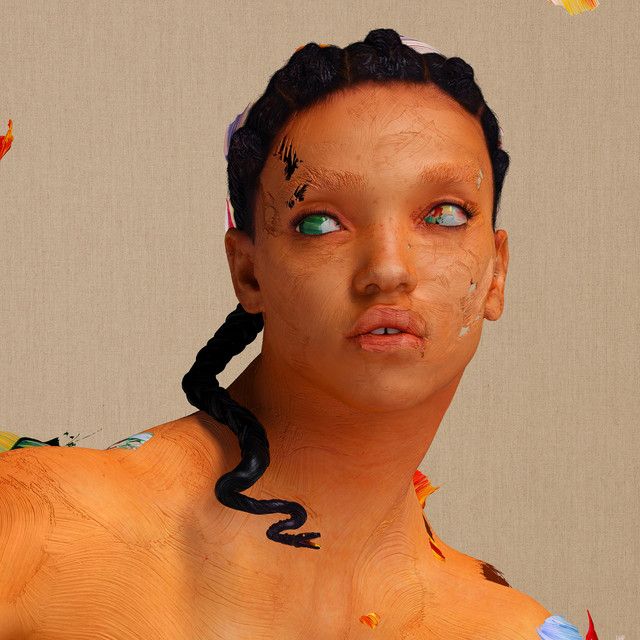 Get more information about Sziget Festival 2020 including festival tickets, news, reviews and lineups.

FKA twigs is a pseudonym of singer,songwriter, producer and dancer Tahliah Debrett Barnett. Born in January 1988, in Gloucestershire, United Kingdom, she was formerly known as Twigs. Named after the way her bones pop and crack; the part-Jamaican, part-Spanish singer now based in London, released a 4 track EP in December 2012, accompanied by their respective promo videos. "How's That", produced and written with Arca, surfaced in May 2013. The single "Water Me", was released in August.

FKA twigs has been mentioned in our news coverage

The Best Music Festivals in Spain 2020

Kelela heads to Manchester in 2018

Below is a sample playlists for FKA twigs taken from spotify.

Do you promote/manage FKA twigs? Login to our free Promotion Centre to update these details.