Warning: Use of undefined constant USER_ID - assumed 'USER_ID' (this will throw an Error in a future version of PHP) in /home/vhosts/skiddle.com/httpdocs/artists/artistheader.php on line 29
 Franky Rizardo tickets and 2020 tour dates
» Events » Events by artist » Franky Rizardo 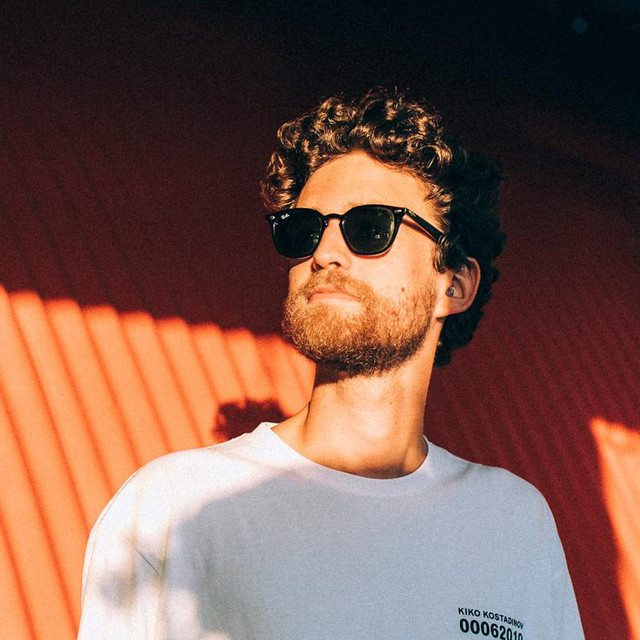 Young and talented deejay/producer Franky Rizardo already is a well known name in the international dance-scene. At only 20 years old, his tracks are already being released on labels like Defected, Flamingo Recordings, Fame Recordings and Funktion Recordings (Chicago). His tracks receive full support by all major players in the scene like Steve Angello, Sebastian Ingrosso, Fedde le Grand and Erick E. "Funky Noise" released at Fame Recordings has reached a # 2 spot in the Belgium dance charts, has been on full support by all radio stations and had high notations in all international dance charts.

Franky Rizardo has been mentioned in our news coverage

Here are the latest Franky Rizardo mixes uploaded to Soundcloud.

Do you promote/manage Franky Rizardo? Login to our free Promotion Centre to update these details.