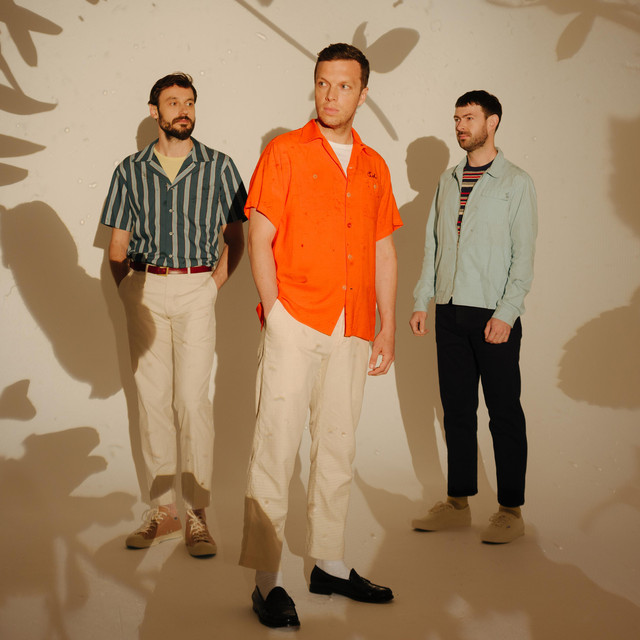 Head here to get the lowdown on Camp Bestival 2020

Friendly Fires are a dancepunk band formed in 2006 in St Albans, United Kingdom. They consist of Ed MacFarlane (vocals), Edd Gibson (guitar) and Jack Savidge (drums). The band released their self-titled debut album on 1 September 2008. It contains the singles "Paris", "Jump in the Pool", and "Skeleton Boy". The band's second album, "Pala", was released on 16 May 2011. According to the Pala Songfacts, the title Pala is a reference to the doomed utopia of English writer Aldous Huxley's novel Island.

Friendly Fires has been mentioned in our news coverage

Catfish and the Bottlemen announced as Citadel Festival headliners

Below is a sample playlists for Friendly Fires taken from spotify.

Do you promote/manage Friendly Fires? Login to our free Promotion Centre to update these details.