Warning: Use of undefined constant USER_ID - assumed 'USER_ID' (this will throw an Error in a future version of PHP) in /home/vhosts/skiddle.com/httpdocs/artists/artistheader.php on line 29
 Fun Lovin Criminals tickets and 2020 tour dates
» Events » Events by artist » Fun Lovin Criminals 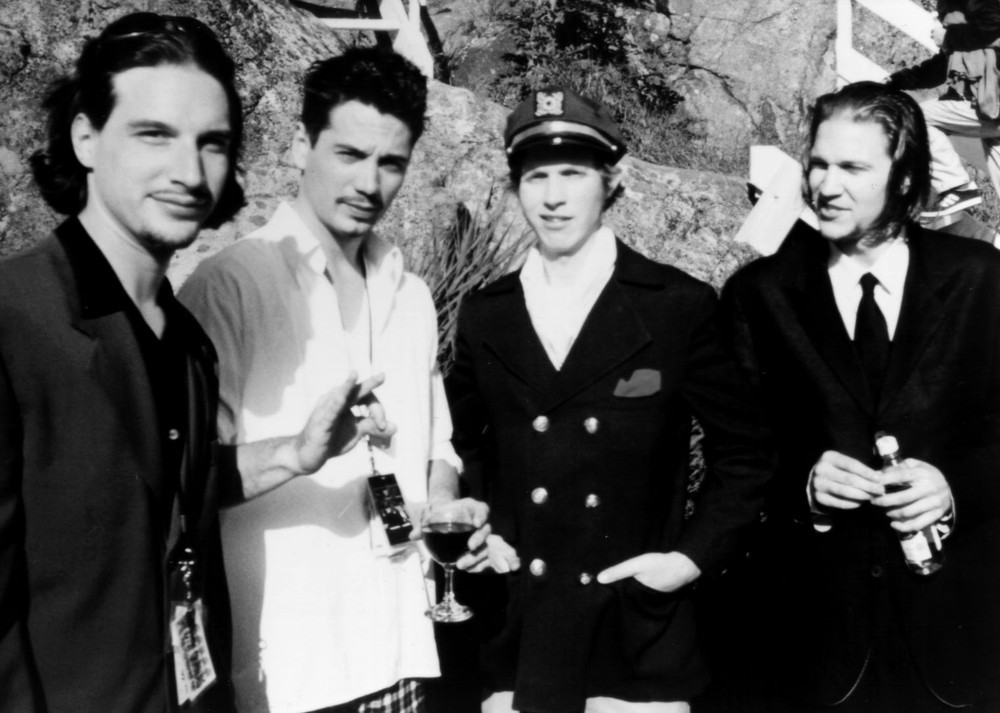 The Fun Lovin' Criminals (often referred to by their initials, FLC) are an American alternative hip hop / alternative rock group from New York City. Their musical style is eclectic, covering such styles as hip hop, rock, funk, blues and jazz. Their songs often deal with life in a city, often explicitly New York City, but just as often urban life in general. They cover such issues as organized crime, recreational drug use, violence, poverty and politics. Their songs are often gritty or existentialist in nature but are just as often humorous or satirical.

Fun Lovin Criminals hasn't been mentioned in our news coverage

Below is a sample playlists for Fun Lovin Criminals taken from spotify.

Do you promote/manage Fun Lovin Criminals? Login to our free Promotion Centre to update these details.