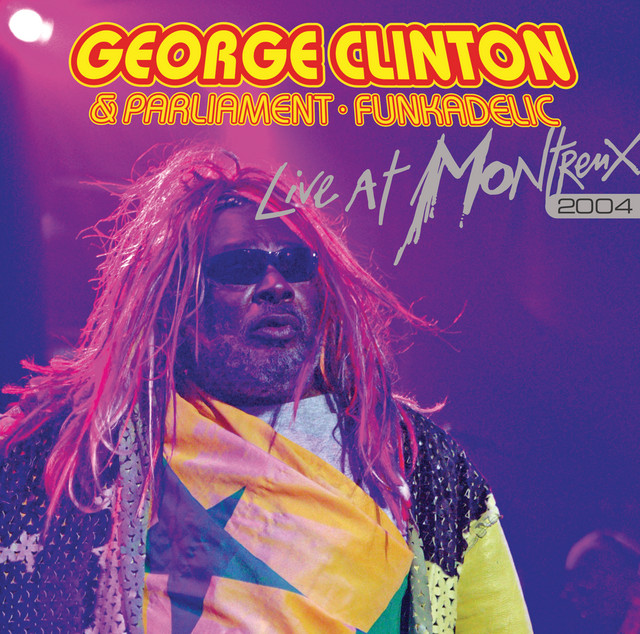 George Clinton (born July 22, 1941) is an American musician, widely considered one of the forefathers of funk. He was the mastermind of the bands Parliament and Funkadelic during the 1970s and early 1980s, and was a solo funk artist as of 1981. He was born in Kannapolis, North Carolina, grew up in Plainfield, New Jersey, and currently resides in Tallahassee, Florida. In Plainfield, he ran a barber salon, where he straightened hair, and soon formed a doo wop group, inspired by Frankie Lymon & The Teenagers, called The Parliaments.

Below is a sample playlists for George Clinton & Parliament
Funkadelic taken from spotify.

Do you promote/manage George Clinton & Parliament Funkadelic? Login to our free Promotion Centre to update these details.