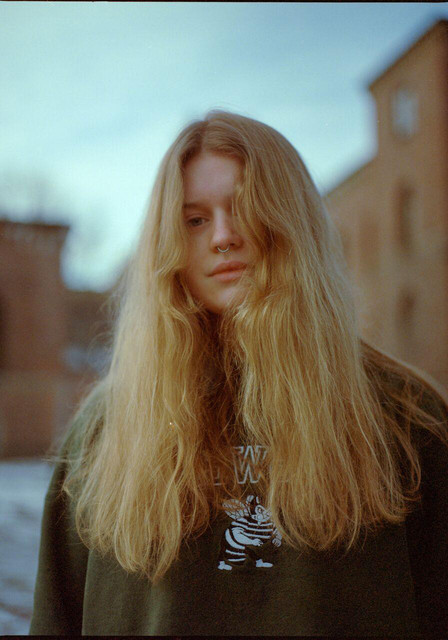 Get more information about Rock Werchter 2020 including festival tickets, news, reviews and lineups.

View all Girl in Red festivals »

Singer-songwriter based in Norway: https://girlinred.bandcamp.com

Marie Ulven Ringheim (born February 16, 1999), known professionally as Girl In Red, is a Norwegian singer-songwriter. Girl In Red is known globally, especially appealing to young teenagers with her sensitive lyrics. Ulven began making music at a young age and even released music in Norway before she began producing music under stage name Girl In Red. Ulven started posting her music on SoundCloud under the user Lydia x and started gaining attention on there. Not long after she released her debut EP in 2018 titled chapter 1 Read more on Last.fm. User-contributed text is available under the Creative Commons By-SA License; additional terms may apply.

Girl in Red hasn't been mentioned in our news coverage

Below is a sample playlists for Girl in Red taken from spotify.

Do you promote/manage Girl in Red? Login to our free Promotion Centre to update these details.