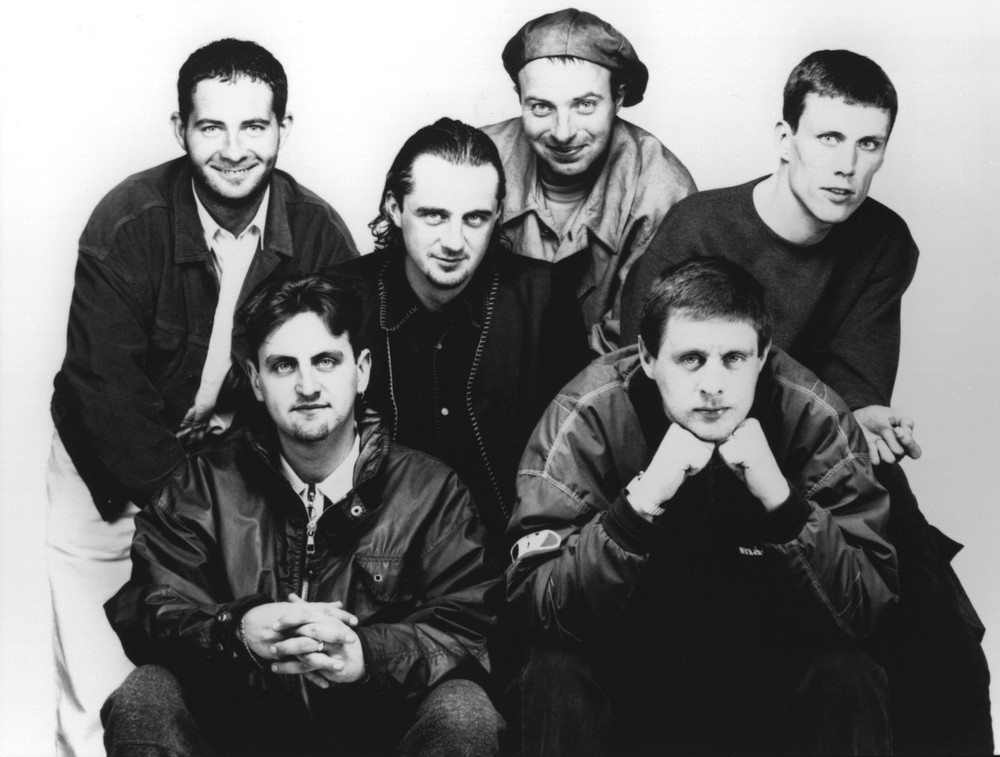 Happy Mondays are an alternative rock band formed in Salford, Greater Manchester, UK in 1985. The band is fronted by Shaun Ryder, who formed the band with his brother Paul Ryder, who played bass. The rest of the band consists of their friend Bez, who danced and played percussion, plus guitarist Mark Day, keyboardist Paul Davis, and drummer Gary Whelan. There are several theories about why the Happy Mondays are called what they are.

Happy Mondays has been mentioned in our news coverage

A Certain Ratio: Factory Records, The Hacienda and Grace Jones

Below is a sample playlists for Happy Mondays taken from spotify.

Do you promote/manage Happy Mondays? Login to our free Promotion Centre to update these details.