Warning: Use of undefined constant USER_ID - assumed 'USER_ID' (this will throw an Error in a future version of PHP) in /home/vhosts/skiddle.com/httpdocs/artists/artistheader.php on line 29
 Hifi Sean tickets and 2020 tour dates
» Events » Events by artist » Hifi Sean 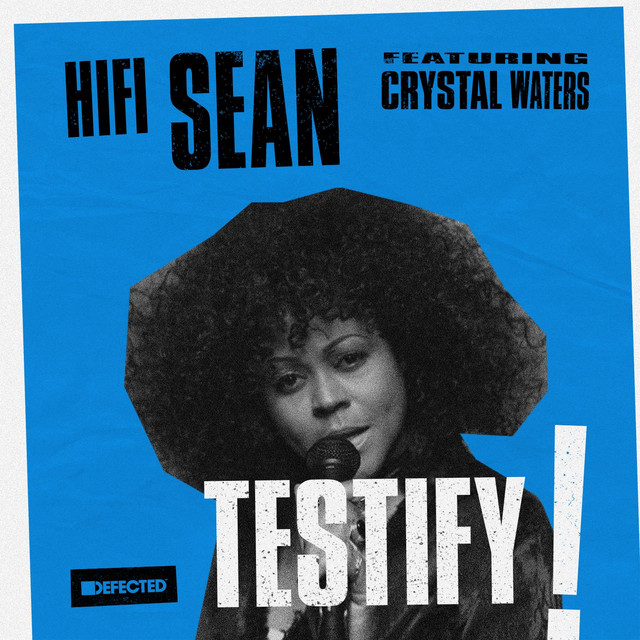 Hifi Sean (Sean Dickson) has been pushing the boundaries of music since first joining bands in his teens, and as a composer, musician, DJ and producer has continued to do so across musical genres for his whole life.

Sean is an expert in providing the soundtrack to other peoples lives; - from his beginnings as singer, songwriter and producer in his band The Soup Dragons, a multi-million selling act whose worldwide hits include Im Free and Divine Thing (with a global Greatest Hits package released in 2013) to the critically acclaimed band 'The High Fidelity' (where his DJ moniker is drawn) who collaborated with both the legendary BBC presenter 'John Peel' and 'Mickey Finn' (one half of Glam Rock Giants T-Rex); and currently as a highly successful London based DJ, remixer and producer.

For Sean DJing is not merely a case of playing records, it is a uniquely creative and individual act. His sets are built on many of his own exclusive remixes and re-edits, tailored to take each audience on a unique, personal journey. Building a reputation on this commitment to DJing as an artform, with a dedication to the music and the audience, has seen Sean take up residencies and thrill dancefloors at the most popular, boundary-pushing clubs in London’s underground dance scene and across the globe .

Hifi Sean hasn't been mentioned in our news coverage

Here are the latest Hifi Sean mixes uploaded to Soundcloud.

Do you promote/manage Hifi Sean? Login to our free Promotion Centre to update these details.