Warning: Use of undefined constant USER_ID - assumed 'USER_ID' (this will throw an Error in a future version of PHP) in /home/vhosts/skiddle.com/httpdocs/artists/artistheader.php on line 29
 Imelda May tickets and 2020 tour dates
» Events » Events by artist » Imelda May 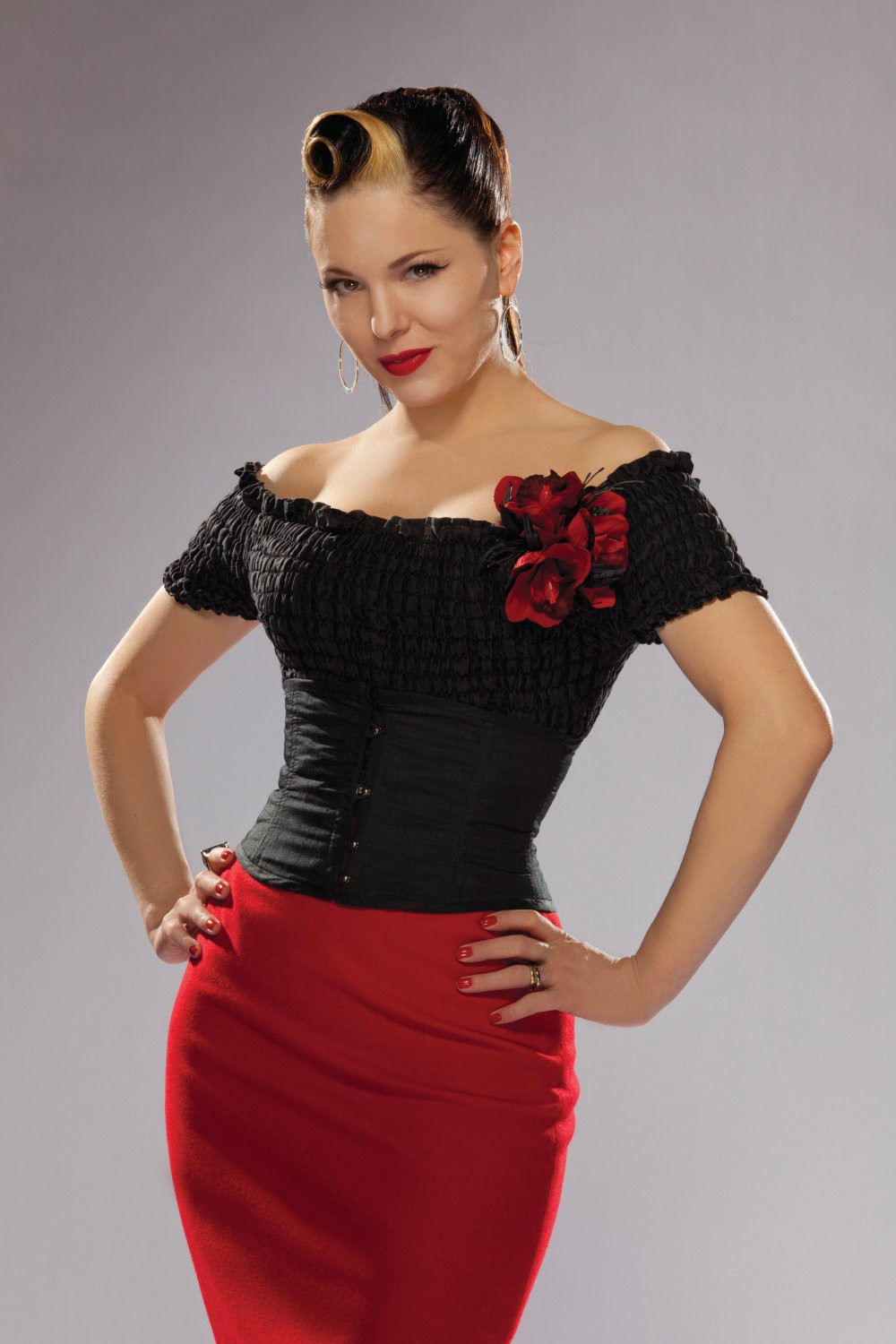 Imelda May tickets and 2020 tour dates

Specializing in rockabilly with a look to match, Dublin-born Imelda May has an extensive repertoire of cool covers and self-penned songs. Jools Holland is excitable by nature, but when he spots a new artist who has what he considers it, his enthusiasm goes off the scale. To go by his reaction to Imelda May, she has it in spades. Ive got to have you on the show, he told her after seeing her play live  and so, a couple of months ago, she duly found herself on Later With Jools Holland, wowing an audience who included Jeff Beck, Elbow and Roots Manuva.

Imelda May hasn't been mentioned in our news coverage

Below is a sample playlists for Imelda May taken from spotify.

Do you promote/manage Imelda May? Login to our free Promotion Centre to update these details.