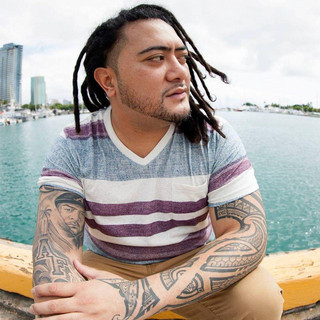 erry "J Boog” Afemata, a reggae singer of Samoan descent, was born in Long Beach and was raised in Compton, California. Steeped in Samoan culture and as the son of a Samoan chief, J Boog’s large family has had a huge impact on his artistry. He is the youngest of seven brothers and one sister. He credits his sister with being one of his earliest musical influences. She played piano and he began to sing along when she brought home a Bob Marley songbook. Each sibling offered exposure to other genres, such as rap and R&B, which allowed J Boog a sense of freedom to be himself. This variety of musical influence combined with Reggae’s feel good sound that was embraced by the whole Afemata family, J Boog was set on a path to creating his own unique reggae sound.

J Boog hasn't been mentioned in our news coverage

Below is a sample playlists for J Boog taken from spotify.

Do you promote/manage J Boog? Login to our free Promotion Centre to update these details.