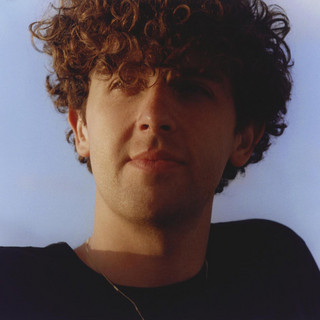 Working with and without his Mercury Music Prize-winning group the xx, Jamie xx established himself as a forward-thinking beatmaker, producer, remix artist and DJ.

Born Jamie Smith in Putney, London, he began his musical career playing the drums, but after realizing he couldn't use his innovation skills on the instrument, he instead turned to the '80s Media Production Centre, which programmed his computer-based sounds onto electronic percussion pads, allowing him to play both live and in the studio.

In 2008, he teamed up with former school friends Oliver Sim, Romy Madley Croft, and Baria Qureshi to form the xx, who signed to XL subsidiary Young Turks a year later and went on to record one of the most well-received albums of the decade with their self-titled debut.

Jamie XX has been mentioned in our news coverage

Get to know... Jamie Webster

Here are the latest Jamie XX mixes uploaded to Soundcloud. 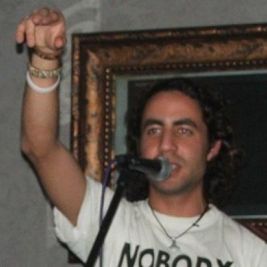 Do you promote/manage Jamie XX? Login to our free Promotion Centre to update these details.