Warning: Use of undefined constant USER_ID - assumed 'USER_ID' (this will throw an Error in a future version of PHP) in /home/vhosts/skiddle.com/httpdocs/artists/artistheader.php on line 29
 Kelly Dickson tickets and 2020 tour dates
» Events » Events by artist » Kelly Dickson 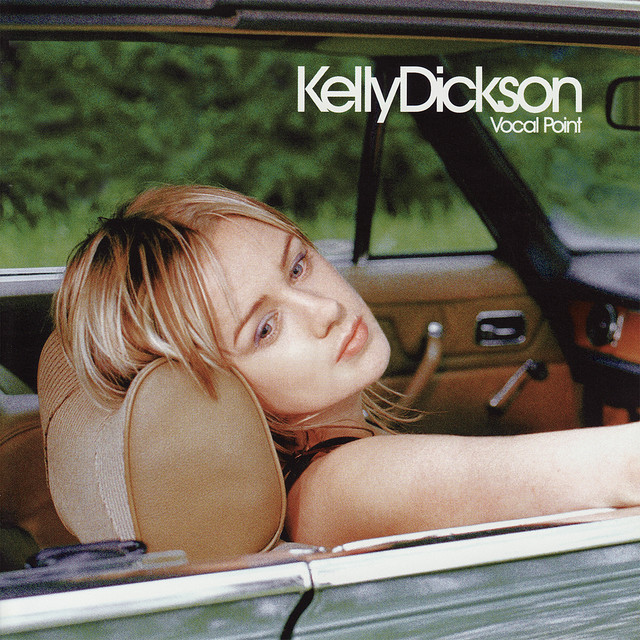 Kelly Dickson is a jazz/funk/soul vocalist who recently worked with the Players. From her official website:- Kelly Dickson has been described by Jamie Cullum as "A highly individual, mature voice with very subtle power that creeps up on you". Born in Northern Ireland and raised in Leeds in the north of England, Kelly knew from an early age that she would make a career in music and aged 16 was already active on the studio session scene.

Kelly Dickson hasn't been mentioned in our news coverage

Below is a sample playlists for Kelly Dickson taken from spotify.

Do you promote/manage Kelly Dickson? Login to our free Promotion Centre to update these details.