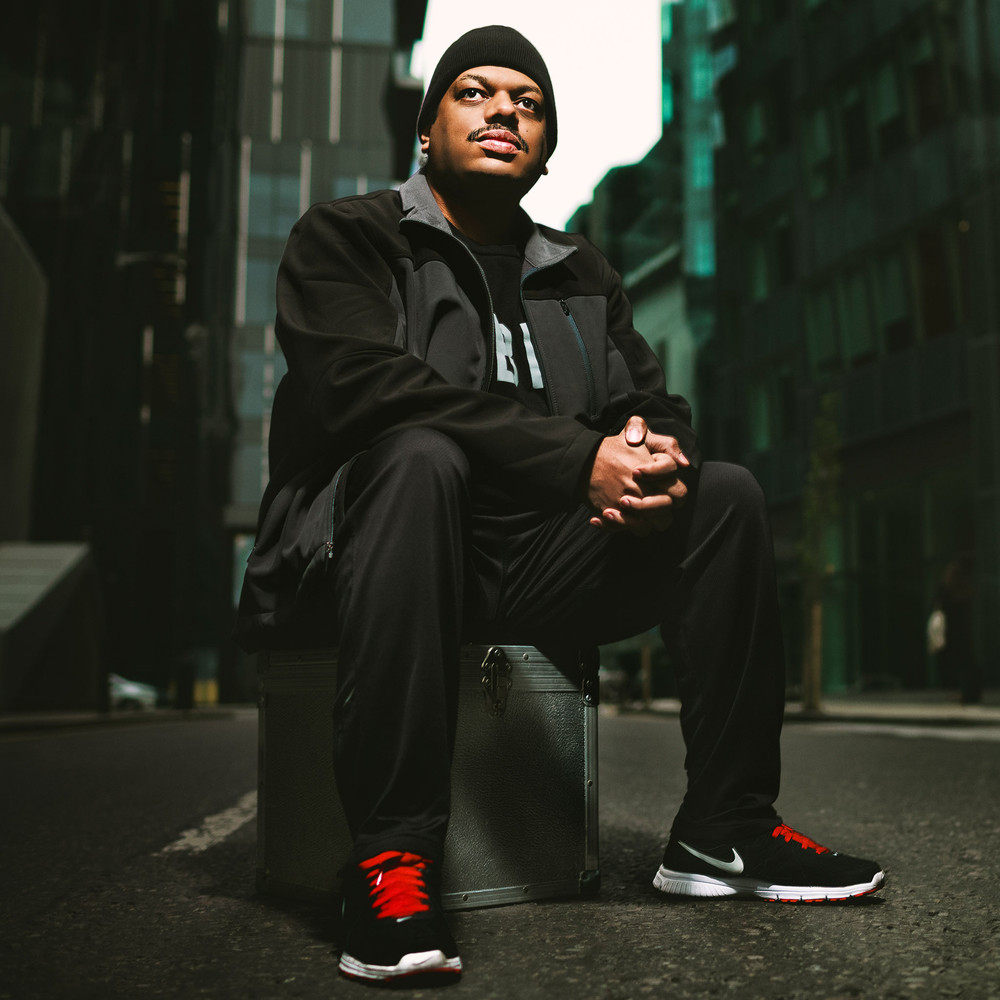 Get more information about Suncebeat 2021 including festival tickets, news, reviews and lineups.

Kerri grew up in the New Jersey area during the days of the infamous Zanzibar club with resident DJ Tony Humpries. Kerri's father was a DJ as well, which gave Kerri a rich background in the origins of the New York Underground Sound (known also as "Garage" music). He made his DJ debut at the Rally Record Club in East Orange, New Jersey at the age of thirteen. Kerri eventually found himself intrigued with the production element in dance music and soon began to create his own grooves on his self-label, Express Records.

Kerri Chandler has been mentioned in our news coverage

Seelie's For No Reason A-Z

Here are the latest Kerri Chandler mixes uploaded to Soundcloud.

Do you promote/manage Kerri Chandler? Login to our free Promotion Centre to update these details.