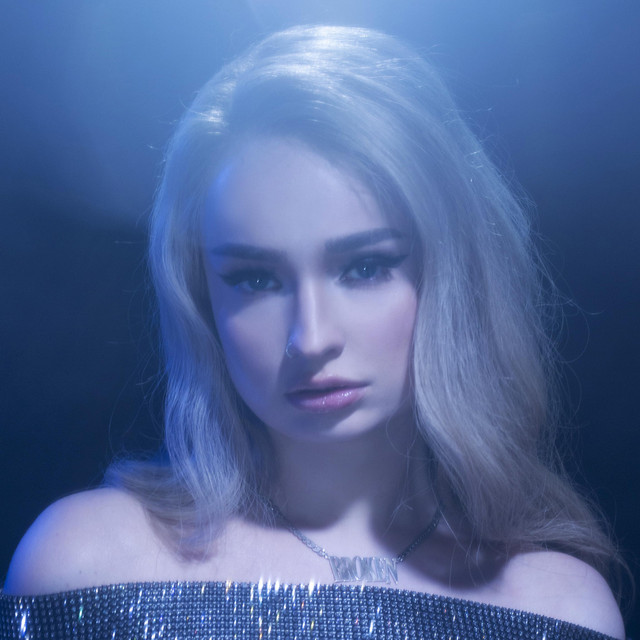 Kim Petras (born August 27, 1992 in Cologne, Germany) is a German singer and songwriter who specializes in English-language EDM and dance-pop.

Petras has identified herself as female since toddlerhood, and she made headlines for having completed a full gender transition at the age of 16, believed to be the youngest on record at the time. In the meantime, she had already begun working as a model, including a series of national TV ads for a German hair salon chain. She graduated from uploading covers to YouTube to working with a producer on her debut single, "Fade Away," released in 2008. Her first EP, One Piece of Tape, followed in 2011.

Petras subsequently appeared as a featured singer on two singles by German DJ Klaas in 2013 ("Flight to Paris" and "Heartbeat"), leant vocals to Danity Kane's 2014 album DK3, released her own stand-alone single "STFU," and co-wrote the single "That's What's Up" from [/rtist]Skylar Stecker's 2015 debut LP This Is Me.

Kim Petras hasn't been mentioned in our news coverage

Below is a sample playlists for Kim Petras taken from spotify.

Do you promote/manage Kim Petras? Login to our free Promotion Centre to update these details.