Warning: Use of undefined constant USER_ID - assumed 'USER_ID' (this will throw an Error in a future version of PHP) in /home/vhosts/skiddle.com/httpdocs/artists/artistheader.php on line 29
 Krystal Klear tickets and 2020 tour dates
» Events » Events by artist » Krystal Klear 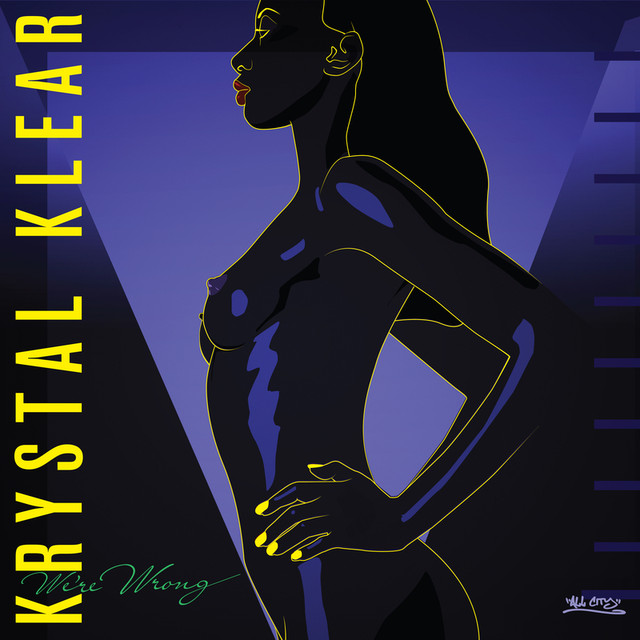 The brilliant young blood boogie artist Krystal Klear is a 22-year-old Irish producer. He has shot to fame through his huge dancefloor bomb of 2011, Tried for Love. He has also released records on super cool label Eglo records, also home to Fatima and Floating Points and on Cooly G's Dub Organiser label.

Commenting on his own djing style KK says: What excites me more then anything else is getting the chance to expose certain songs and genres in any style to a crowd of people. I think with the amount of DJs playing across genres, it has opened the door and made dropping slow jams in heavy electro sets, or something like that, acceptable.

I love playing out the most new sounding boogie and funk stuff and even sample-based stuff like Daft Punk still kills it. Crystal Waters Shes Homeless has been a favourite of mine for years but Ive never thought a track could have such an amazing reaction, its without a doubt my secret weapon. I love to finish the set with something mental and that was something I picked up from Hudson Mohawke when I heard him drop Anita Baker in the middle of a set. Apart from all this, its all about the heavy boogie, the funk and those basslines. O'Jays, Whispers, Klear...

Krystal Klear hasn't been mentioned in our news coverage

Here are the latest Krystal Klear mixes uploaded to Soundcloud.

Do you promote/manage Krystal Klear? Login to our free Promotion Centre to update these details.