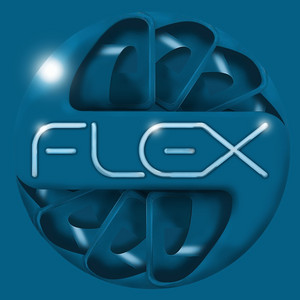 Known to most as a DJ, producer, one of the faces of BBC 1Xtra's drum and bass, L Double has been a key figure in the urban music scene for many years. As well as a number of UK chart hits under his belt from former guises, he now runs Flex Records, continuing to pioneer music for the underground. His 1Xtra show was one of the most listened to of all 1Xtra shows online and he is unquestionably a heavyweight name in the drum and bass scene.

It all began for L back in the late '80s, Rapping for Hip-Hop act DTF, as well as touring with the European scratch champion, DJ Trix. In the '90s his work with cult group, Unique 3, earnt three UK top 30 hits, helping to lay the foundation for British house music. L Double set up Flex Records to enable him to focus on what he still to this day believes in - music for the underground.

L Double has been mentioned in our news coverage

Here are the latest L Double mixes uploaded to Soundcloud.

Do you promote/manage L Double? Login to our free Promotion Centre to update these details.