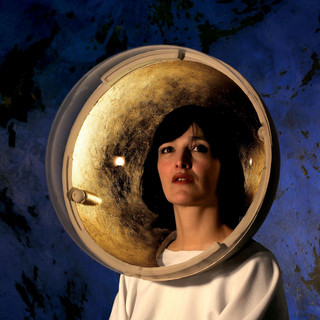 La Féline is a progressive (French) pop act (named after Jacques Tourneur’s 1942 movie) led by Paris based singer and guitarist Agnès Gayraud. She is also one of the figurehead of french pop activists’ movement La Souterraine. A tall brunette who sings in French — byzantine lyrics that ring in your head long after hearing them —, brings together her singular pop songwriting, Baudelaire, church singing and pop. Read more on Last.fm. User-contributed text is available under the Creative Commons By-SA License; additional terms may apply.

La Féline has been mentioned in our news coverage

You Are Not Alone (YANA) Festival returns to Manchester in 2020

Here are the latest La Féline mixes uploaded to Soundcloud.

Do you promote/manage La Féline? Login to our free Promotion Centre to update these details.