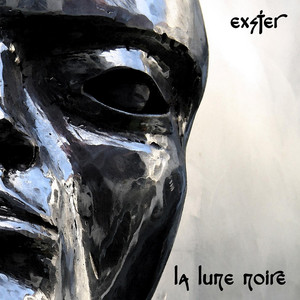 Its music is powerful, yet intimate. Wistful, danceable, catchy synth lines, Gregorian choirs, punky guitars, haunting arps and lyrics that really have something to say. All these things are echoes from the 80s that can be found back within the music of La Lune Noire.

Inspired by the likes of Gary Numan, Front 242, Killing Joke, Depeche Mode and early Simple Minds, La Lune Noire, formed in Dordrecht, NL in 2003, reminds you to the new wave era, but have created an authentic and modern sound of their own.

In 2009 they released their debut album Nitrogen on their own Svinx Records label. An album where cancer and loss of family and friends are the main themes.

La Lune Noire hasn't been mentioned in our news coverage

Below is a sample playlists for La Lune Noire taken from spotify.

Do you promote/manage La Lune Noire? Login to our free Promotion Centre to update these details.