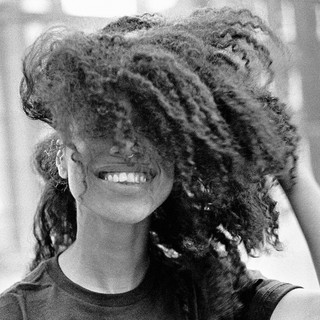 Lianne La Havas (born August 23, 1989, in London, England) is an English folk, soul, singer-songwriter and multi-instrumentalist. La Havas was born in London, England to a Greek father and Jamaican mother. She was raised in Tooting and Streatham, spending the majority of her time with her grandparents, following her parents' separation as a child. La Havas' cites her parents' diverse musical tastes as having the biggest influence on her music. She began singing at seven.

Lianne La Havas has been mentioned in our news coverage

Do you promote/manage Lianne La Havas? Login to our free Promotion Centre to update these details.