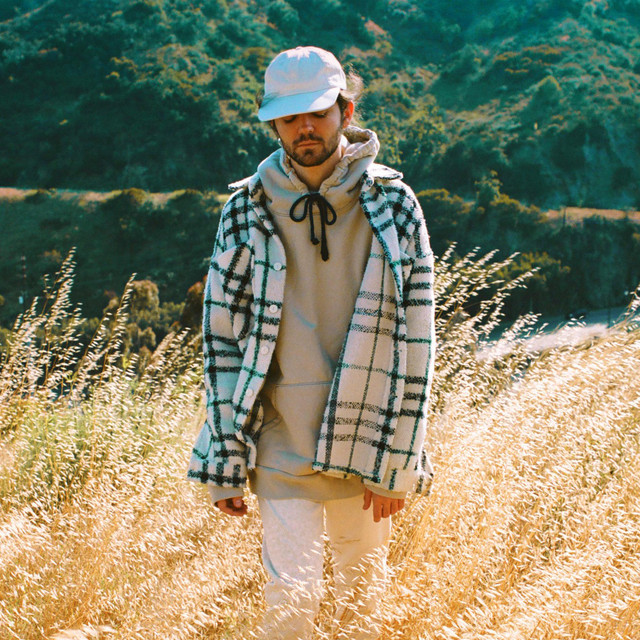 Hugo Leclercq (born May 30, 1994), known by his stage name Madeon, is a self-described "electro-pop-house-whatever" producer from Nantes, France.

Leclercq started composing music at the age of 11, and adopted a nu-disco style under the name "Madeon" in 2010. In the fall of that year, at the age of just 16, he gained popularity for his award-winning remix of The Island by Pendulum which was praised by the likes of Skrillex and Pendulum front-man Rob Swire.

Madeon has been mentioned in our news coverage

Win a chance to perform at EDC London!

Below is a sample playlists for Madeon taken from spotify.

Do you promote/manage Madeon? Login to our free Promotion Centre to update these details.