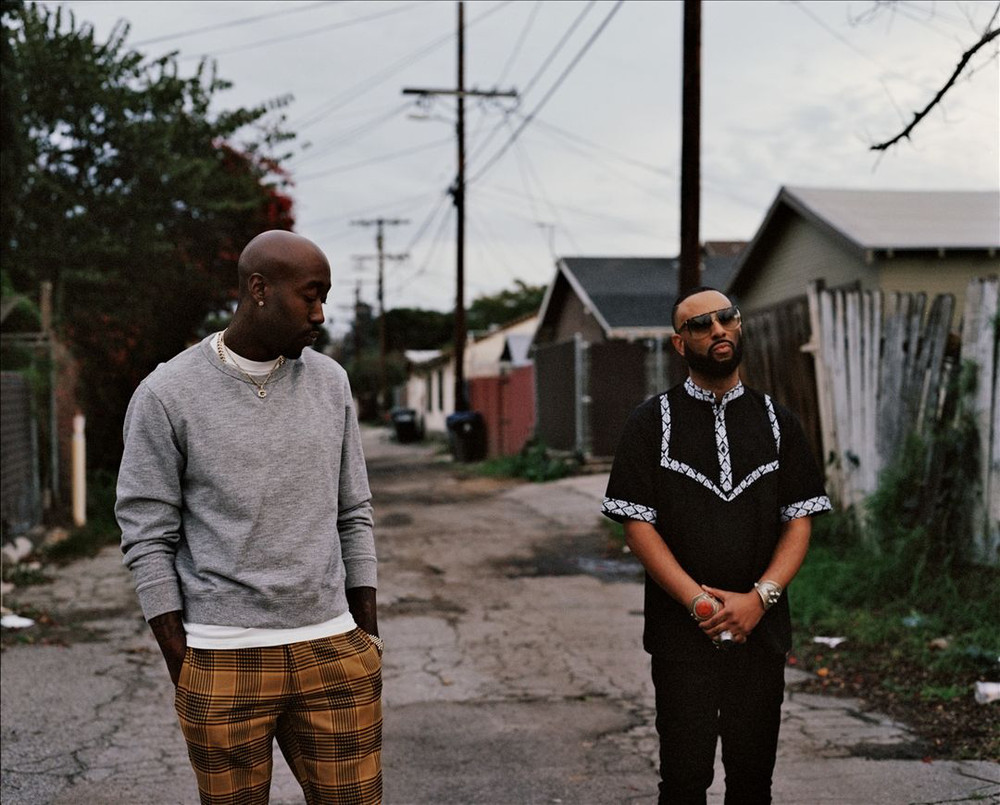 Madlib (born Otis Jackson Jr., October 24, 1973) in Oxnard, California, is a Los Angeles-based DJ, multi-instrumentalist, rapper and music producer. Known under several pseudonyms, he is one of the most prolific and critically acclaimed hip hop producers of the 2000s and has collaborated with a many hip hop artists, including The Alkaholiks, Mos Def, De La Soul, Ghostface Killah, Talib Kweli, A.G., MF DOOM and the late J Dilla. He is also the creative force behind the ensemble Jazz collective, Yesterdays New Quintet.

He began making music with the rap group Lootpack in the early 1990s. After his father started an independent label Crate Diggas Palace (CDP) Records in 1996 to promote Madlib and his CDP crew, including younger sibling Oh No and released an EP “Ill Psyche Move,” Lootpack caught the attention of Peanut Butter Wolf, founder of the Stones Throw Records label. They released two singles and a full-length album on the Stones Throw imprint in 1999. Madlib also worked with rap group Tha Alkaholiks for several albums.

Madlib's first release under the guise of Quasimoto, titled “The Unseen,” was in 2000. The album was met with critical acclaim and featured the distinctive high-pitched voice of his alter-ego Lord Quas, attained by playing the original beat at a slow speed, recording the vocals over that slow speed, then speeding the vocals along with the original beat back up to its original tempo.

Madlib has been mentioned in our news coverage

Madlib, Kamaal Williams, The Heliocentrics and Carista appear in Bristol

New event series On The Corner launches in Liverpool

Here are the latest Madlib mixes uploaded to Soundcloud.

Do you promote/manage Madlib? Login to our free Promotion Centre to update these details.