Warning: Use of undefined constant USER_ID - assumed 'USER_ID' (this will throw an Error in a future version of PHP) in /home/vhosts/skiddle.com/httpdocs/artists/artistheader.php on line 29
 mark turner tickets and 2020 tour dates
» Events » Events by artist » mark turner 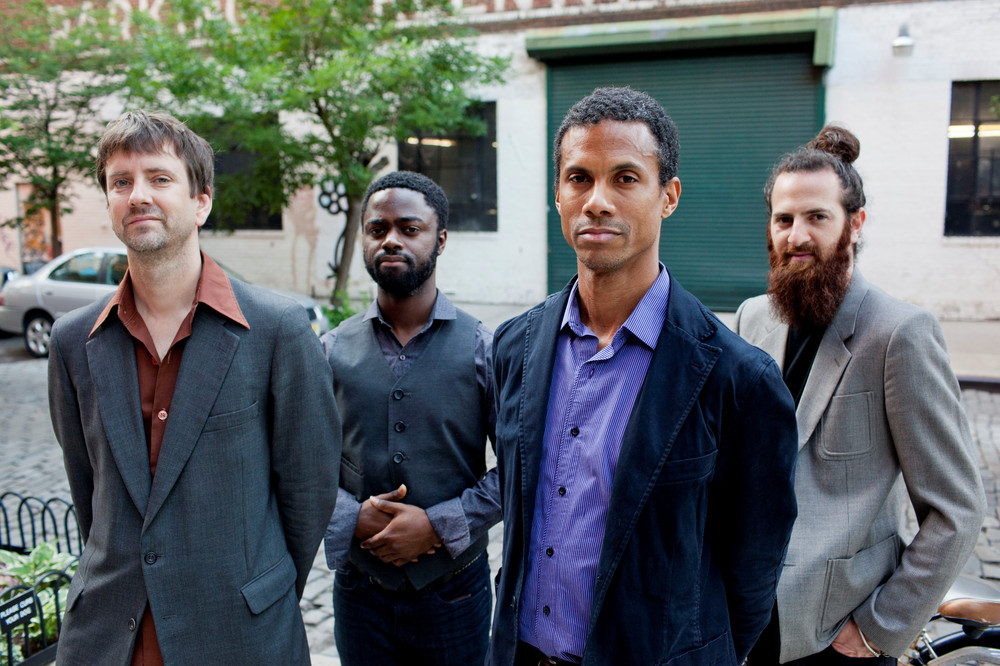 Mark Turner was born on November 10, 1965 in Fairborn, Ohio. He grew up on the West Coast, spent time in Boston and New Orleans, and moved to New York City in the Mid-1990's. He has been a frequent partner with Kurt Rosenwinkel for over a decade. The collective Fly with Jeff Ballard and Larry Grenadier is has been touring and performing since 2002.

mark turner hasn't been mentioned in our news coverage

Below is a sample playlists for mark turner taken from spotify.

Do you promote/manage mark turner? Login to our free Promotion Centre to update these details.