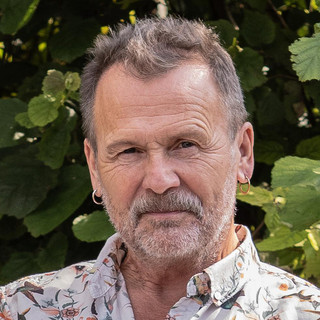 Martin Simpson (born 5 May 1953, Scunthorpe, England) is an English guitarist of some renown. In the 1970s he teamed up with legendary singer June Tabor; together they recorded three albums. In the 1980s he recorded with his American wife Jessica Radcliffe. By the age of 12 Simpson was playing guitar and banjo. In 1970, Simpson dropped out of college to become a full-time professional musician, touring folk clubs. In 1976 he recorded his first solo album "Golden Vanity". In the same year he opened for Steeleye Span on their UK tour.

Martin Simpson has been mentioned in our news coverage

Below is a sample playlists for Martin Simpson taken from spotify.

Do you promote/manage Martin Simpson? Login to our free Promotion Centre to update these details.