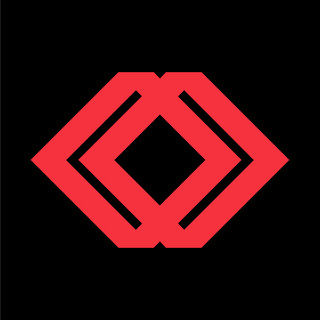 Danilo Plessow is a hard man to pigeonhole. Since 2003, he's been producing broken beat and jazzier material with Joachim Tobias under the Inverse Cinematics banner. Their debut full-length Passin' Through was released this year, but there's another reason why people have been talking about Plessow in 2008. He's the man that's responsible for the Motor City Drum Ensemble project, producing music which seems to encapsulate the spirit of Detroit despite being made in Stuttgart - a place that - next to Wolfsburg - is considered Germany's own 'motor city'.

Motor City Drum Ensemble has been mentioned in our news coverage

7 music festivals in the most amazing UK locations

The Warehouse Project tickets and line up announced

Below is a sample playlists for Motor City Drum Ensemble taken from spotify.

Do you promote/manage Motor City Drum Ensemble? Login to our free Promotion Centre to update these details.