Warning: Use of undefined constant USER_ID - assumed 'USER_ID' (this will throw an Error in a future version of PHP) in /home/vhosts/skiddle.com/httpdocs/artists/artistheader.php on line 29
 Mousse T. tickets and 2020 tour dates
» Events » Events by artist » Mousse T. 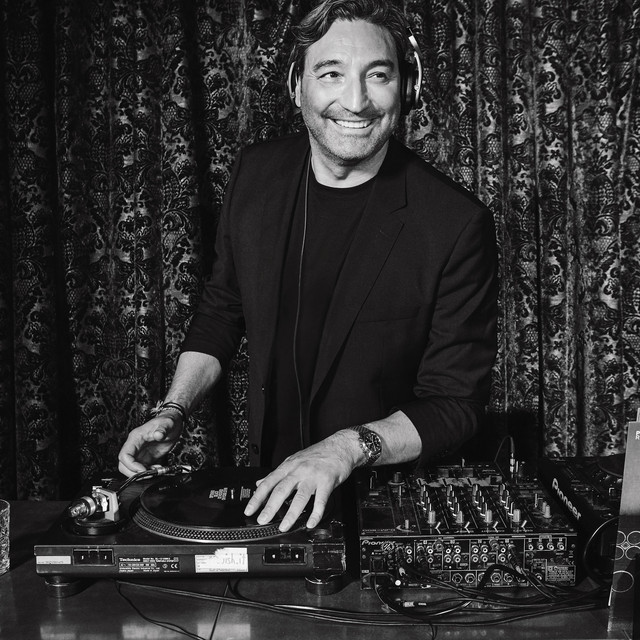 Up On The Roof x FUNK ME with Mousse T.

The Prince Of Wales in London

Mousse T., real name Mustafa GÃ?ndogdu (born October 2, 1966, in Hagen, Germany), is a DJ and producer specializing in house music. He is perhaps best known for his collaboration with Tom Jones, "Sex Bomb", released on the album Reload.

One of the first producers of house music in Germany, alongside contemporaries Boris Dlugosch, DJ Tonka and Ian Pooley, Mousse T. began his career in 1990 as keyboard player for a small band known as Fun Key B. At the same time, he set up his own recording studio and began DJing in the city of Hannover. Besides working on his own productions, usually with partners Errol Renalls and Boris Dlugosch, Mousse T. also wrote and producer tracks for other artists. In 1993, he founded, along with Renalls, Peppermint Jam Records, a label specializing in uplifting house music and melodic acid jazz.

Mousse T. has been mentioned in our news coverage

The festival headliners of 2001 - where are they now?

Here are the latest Mousse T. mixes uploaded to Soundcloud.

Download our app or subscribe to our push notifications to get the latest alerts for Mousse T.

Do you promote/manage Mousse T.? Login to our free Promotion Centre to update these details.