Warning: Use of undefined constant USER_ID - assumed 'USER_ID' (this will throw an Error in a future version of PHP) in /home/vhosts/skiddle.com/httpdocs/artists/artistheader.php on line 29
 Musical Youth tickets and 2020 tour dates
» Events » Events by artist » Musical Youth 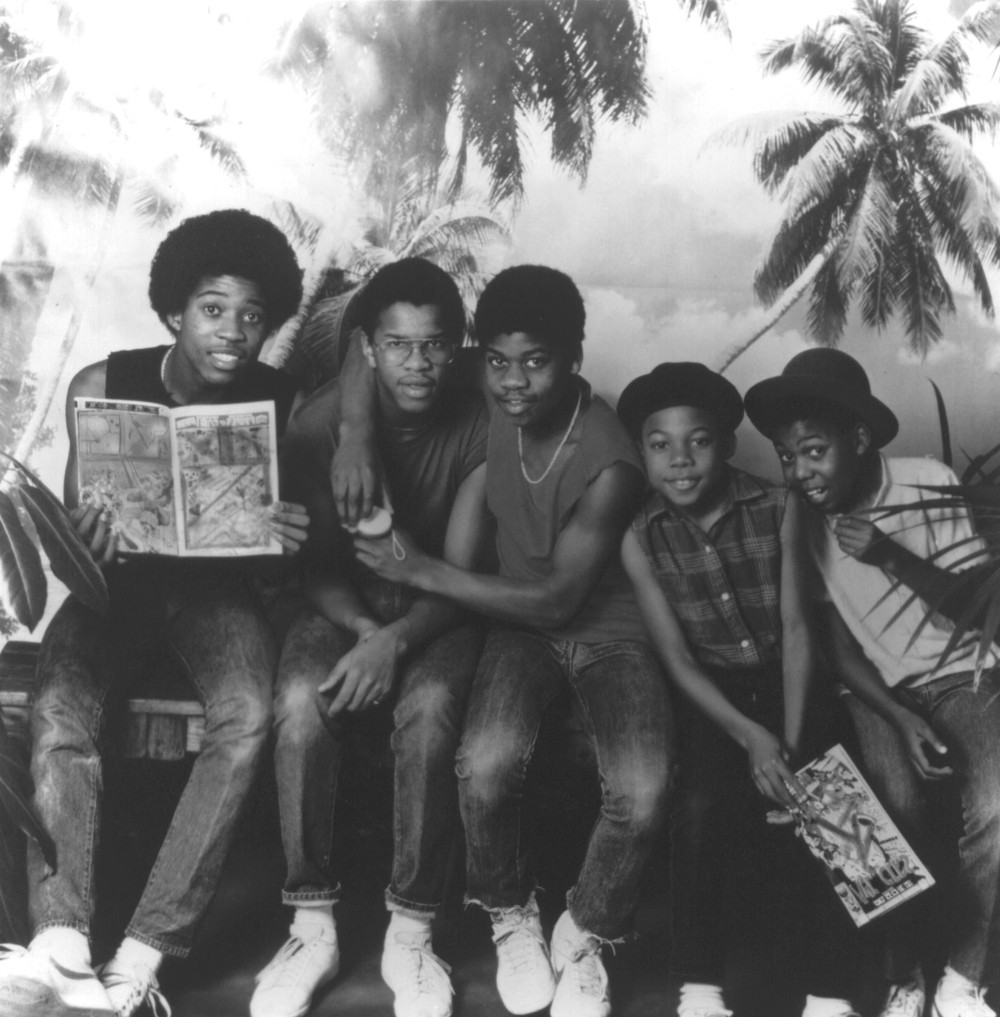 Musical Youth formed in 1979 at Duddeston Manor School, Birmingham, England. This pop / reggae influenced group, featured two sets of brothers, Kelvin and Michael Grant, plus Junior and Patrick Waite. The latter pair's father, Frederick Waite, was a former member of Jamaican group The Techniques, and sang lead with Junior at the start of the group's career in the late 1970s.

Musical Youth has been mentioned in our news coverage

Below is a sample playlists for Musical Youth taken from spotify.

Do you promote/manage Musical Youth? Login to our free Promotion Centre to update these details.