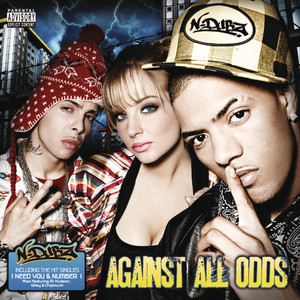 N-Dubz are a MOBO award winning group from London, England, based around Camden Town known by Dappy as the ghetto. They were previously signed to Polydor Records before joining All Around the World Records. They have so far had three top 40 hits on the UK Singles Chart. Their debut album was released on 17 November 2008 and debuted at #11 on the UK Albums Chart. .

N-Dubz has been mentioned in our news coverage

UKG One Launches in Birmingham for New Years Eve

Below is a sample playlists for N-Dubz taken from spotify.

Do you promote/manage N-Dubz? Login to our free Promotion Centre to update these details.