Warning: Use of undefined constant USER_ID - assumed 'USER_ID' (this will throw an Error in a future version of PHP) in /home/vhosts/skiddle.com/httpdocs/artists/artistheader.php on line 29
 Newmoon tickets and 2020 tour dates
» Events » Events by artist » Newmoon 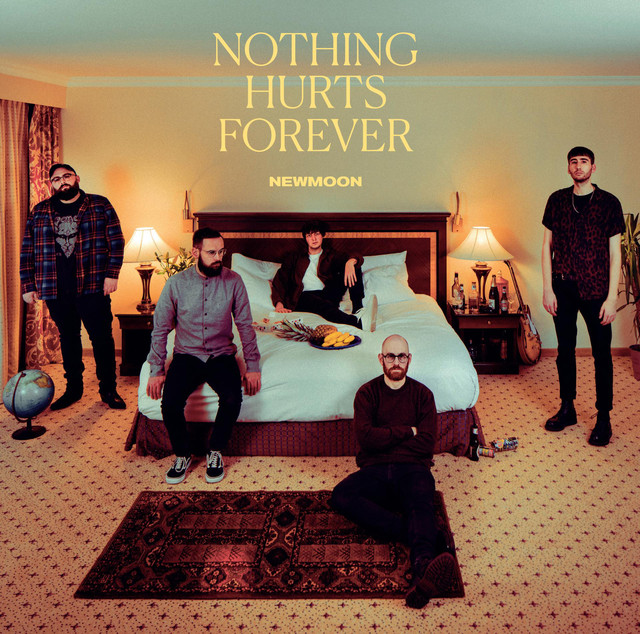 From the beautiful skies of Belgium has risen Newmoon. A five piece post-punk band layered in reverb and influenced by volume. Forming in 2013 as a two man project, quickly became full over a matter of months they recorded their debut EP “Invitation to Hold” shortly thereafter. With sounds reflecting 90’s heroes Slowdive and modern bands as The Pains of Being Pure at Heart, Newmoon bears the innocence and humbleness to become much more than they could ever expect. Read more on Last.fm. User-contributed text is available under the Creative Commons By-SA License; additional terms may apply.

Newmoon has been mentioned in our news coverage

Below is a sample playlists for Newmoon taken from spotify.

Do you promote/manage Newmoon? Login to our free Promotion Centre to update these details.