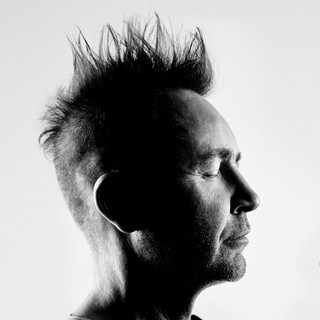 Nigel Kennedy (born December 28, 1956 in Brighton, England) is a violinist and violist. He was a pupil at the Yehudi Menuhin School, under Yehudi Menuhin himself, and later at the Juilliard School under Dorothy DeLay. Kennedy has done much a to popularise classical music, particularly among young people. He has also performed and recorded most of the major violin concerti. Kennedy expresses concern for the immediate appeal of live performance, and often records entire works or movements in single 'takes' to preserve this sense in his recordings.

Nigel Kennedy hasn't been mentioned in our news coverage

Below is a sample playlists for Nigel Kennedy taken from spotify.

Do you promote/manage Nigel Kennedy? Login to our free Promotion Centre to update these details.