Warning: Use of undefined constant USER_ID - assumed 'USER_ID' (this will throw an Error in a future version of PHP) in /home/vhosts/skiddle.com/httpdocs/artists/artistheader.php on line 29
 Nightmares On Wax tickets and 2020 tour dates
» Events » Events by artist » Nightmares On Wax 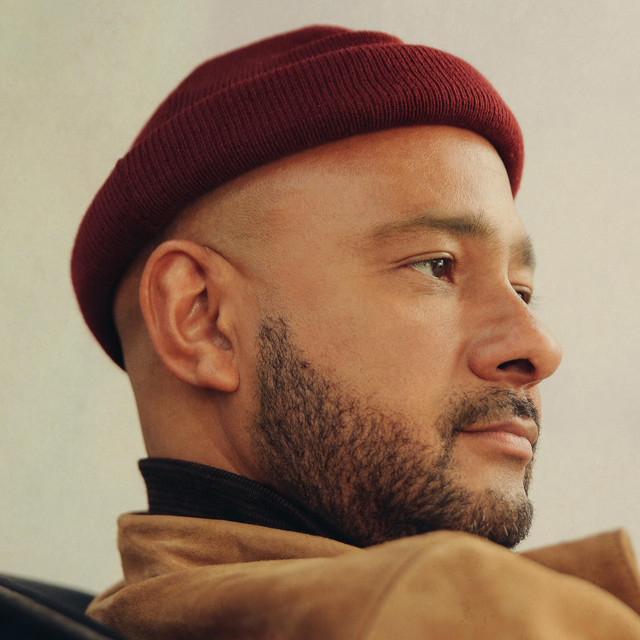 Skiddle is an official ticket outlet of Gala Festival. Get Gala Festival tickets, news and information with Skiddle.com

Skiddle is an official ticket outlet of Newsam Park 2020. Get Newsam Park festival tickets, news and information with Skiddle.com

View all Nightmares On Wax festivals »

Nightmares on Wax is DJ and musician George Evelyn, also known as DJ Ease (Experimental Audio Sample Expert), from Leeds, United Kingdom. The musical style is a combination of electronic sounds and hip hop beats, often regarded as 'chillout'. Nightmares On Wax's music is released on Warp Records. Initially working with Kevin Harper a.k.a Boy Wonder their first release was the massive underground hit 'Dextrous' which sampled the as yet unknown A Guy Called Gerald's 'Voodoo Ray' on their own Poverty Records label.

Nightmares On Wax has been mentioned in our news coverage

The biggest House, Techno and Disco NYE in the Southwest!

The biggest House, Techno and Disco NYE in the Southwest!

Here are the latest Nightmares On Wax mixes uploaded to Soundcloud.

Do you promote/manage Nightmares On Wax? Login to our free Promotion Centre to update these details.