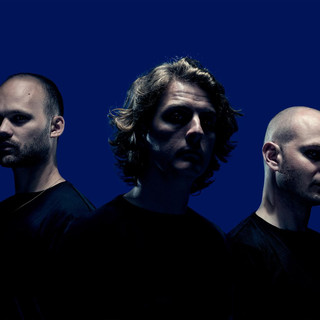 The output from Dutch drum 'n' bass triumvirate Noisia is often described in a trio of words: Original, emotional, visceral. Whilst seemingly a bold statement to make, its an equally justified one given that in less than ten years of operations, Noisia are already renowned for their insane technical abilites, resulting in their music being used for everything from leading computer games to trailers for Hollywood blockbusters, as well as producing a wealth of remixes for the world's most prominent artists.

Having honed their skills in their collective hometown of Groningen, Noisia, aka Martijn Sonderson, Thijs de Vlieger and Nik Roos have developed a sound that's uniquely theirs. Whilst production techniques are tirelessly challenged and progressed, Noisia have in the process managed to blend engaging sound design with upfront bass and beats that has won over a worldwide following.

Noisia has been mentioned in our news coverage

SW4 confirm next wave of artists

Here are the latest Noisia mixes uploaded to Soundcloud.

Do you promote/manage Noisia? Login to our free Promotion Centre to update these details.